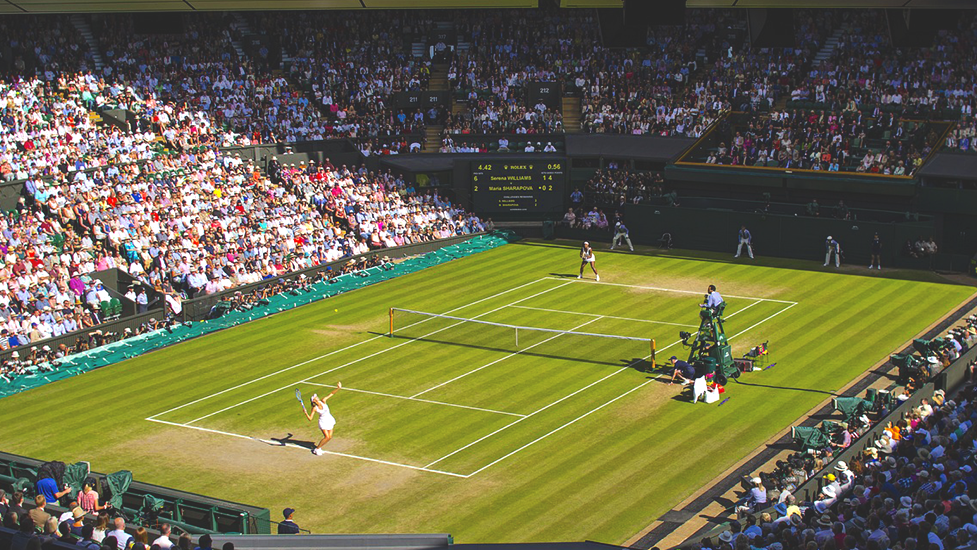 5 reasons you should choose Wimbledon over Netflix

Bored of Bridgerton? Smashed the latest series of Stranger Things? Get some top tennis on your watch list

Wimbledon starts on 27 June and runs until 10 July. There will be limited tickets on sale, but you can catch up with all the matches on BBC iPlayer.

It's a staple tournament in the annual tennis calendar and much better than anything you'll find on Netflix.

Don't believe us? Here's why Wimbledon should be on your radar...

With players dramatically shouting things like, “YOU CANNOT BE SERIOUS!” it’s like Selling Sunsets, but with rackets.

The characters are more entertaining

﻿If you've never heard of Mansour Bahrami then stop what you're doing right now and watch the video above.

He's in his mid-sixties and pulling off trick shots you've never even dreamed of! ﻿

The players are realistically fit

It’s no mystery that tennis stars have well-crafted physiques! They’re not all the same sizes or shapes, and that’s where the realism lies.

Serena Williams isn't your typical stick-thin athlete and that's great for the future generation of tennis stars to see.

There are competitors from all over the world 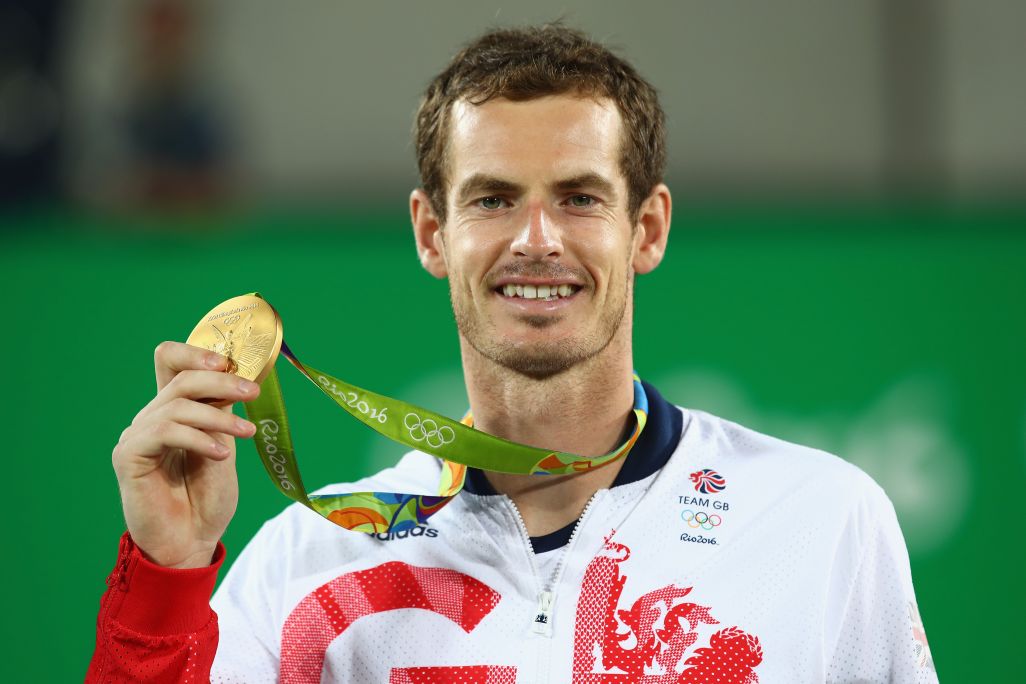 Tennis is a worldwide sport and you can be as patriotic as you want. Will we cheer on Andy Murray during Wimbledon in the UK? Of course!

He’s trying to win something to represent Britain and you don’t get that from Squid Game.

You can see acts of true heroism

﻿Despite the high stakes the stars of tennis can be just as heroic as TV heroes and heroines.

They say tennis is a gentleman's game and Wimbledon is a fine example of sportsman﻿ship (and sportswomanship), which is something that warms your heart better than any rom-com.

So save your Netflix subscription for a month, because as you can see, tennis can provide all the drama﻿, comedy, and controversy you need this summer!

How to help the environment and save money

Keeping your mental health in check at university

Making It On Your Own: Laundry

10 things to consider when viewing a house

A Guide to Accommodation Meetings

Further Important Information and Guidance in Regard to your Final Warning

Keeping your mental health in check at university

Don't Get Locked Out! How your room door works 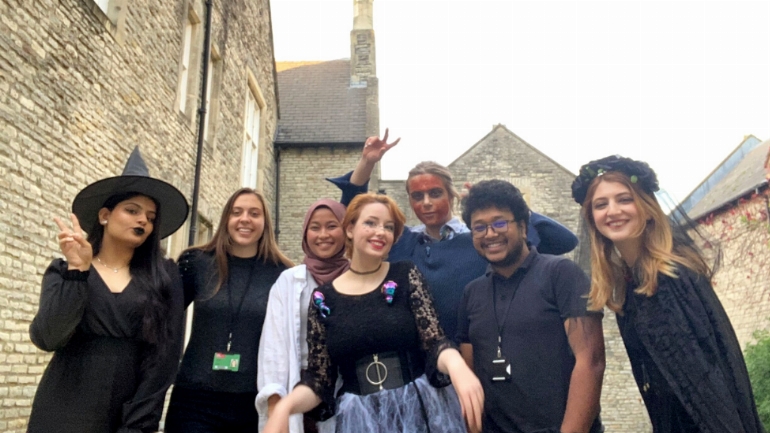