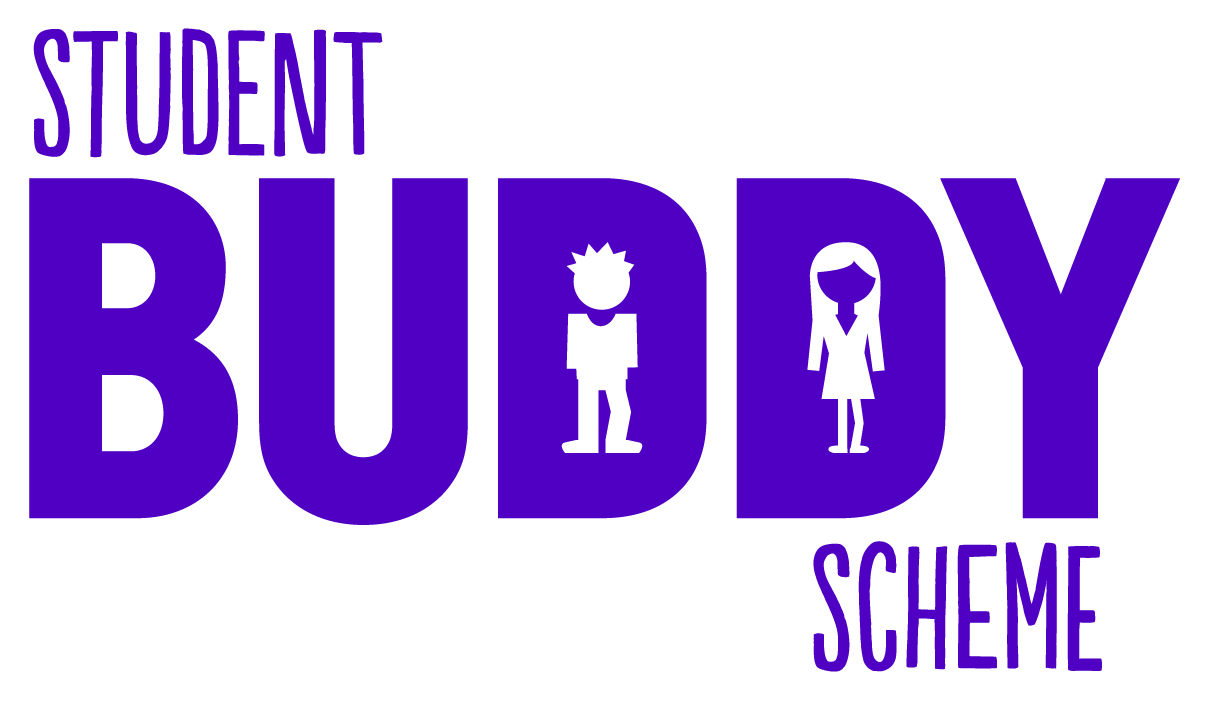 Take a virtual tour of the stunning RGU campus on the banks of the River Dee.

Follow Student Buddies Mercy and Kolemartins as they navigate the campus, delivering historical anecdotes, fun facts and their own hints and tips on student life.

Getting to Know Aberdeen

Top 10 things to do in Aberdeen

Food hacks to save you money

How to get a National Insurance Number