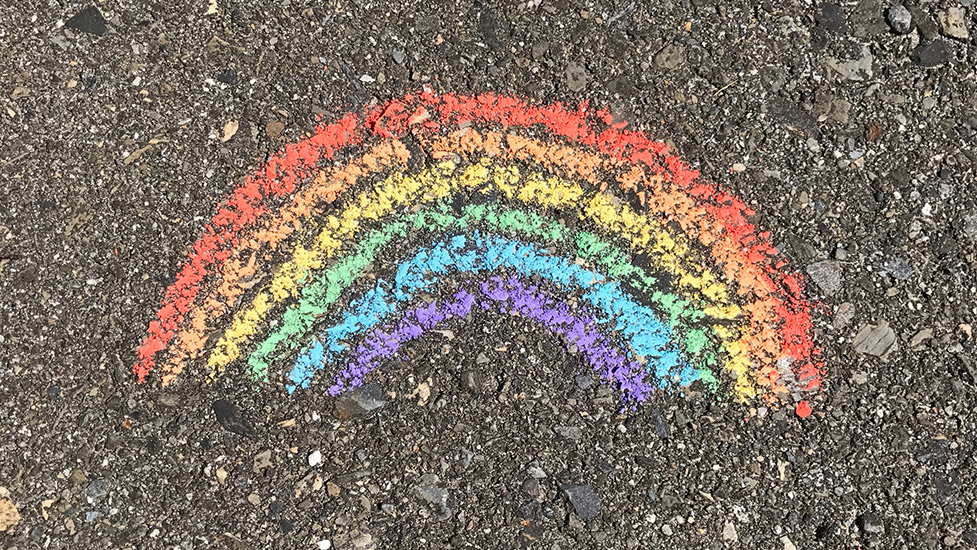 ﻿Imagine that you live in a world where there is only one ice-cream flavour – vanilla. Everybody loves vanilla ice-cream, so wherever you go you can be certain that you will be served that version of a frozen treat. Everyone is pleased with it as it makes their lives easier – they get exactly what they want without having to tell and specify. Your friends are talking about how great that ice-cream flavour is, and you feel odd as you don’t understand their bizarre preferences. You simply don’t get why everyone likes vanilla if it doesn’t taste good.

What if you hate vanilla and love chocolate ice-cream? That may be the reason! You start to look for chocolate ice-cream to satisfy your needs. However, you quickly realize that it is not accessible to you and everywhere you go you are given the flavour that you truly dislike. Nobody understands the fact that your taste, your taste buds are different from what is perceived as a norm. At the same time, you start to really long for chocolate ice-cream, but you don’t know where to get them and whether it is appropriate to even look for this version of a dessert.

This is how a non-heterosexual person feels in a world where heteronormativity is still present.

From a very young age we are surrounded by the culture of ‘straight’. Disney movies, books, game characters – all of them include heterosexual, ‘normal’ characters. If somehow a gay person plays a role in any of these, the very stereotypical picture of them is presented. It is almost always a guy with a high voice, a little overweight and with tight clothes on. I have never seen a mainstream movie with a main character being a lesbian.

We are exposed to a heteronormative way of perceiving the world and sexuality from the very beginning. We take it as an example to follow, without questioning. We assume that we love vanilla ice-cream just as everyone else does. What happens when one of us realizes that they like chocolate? That they are lesbian, gay, trans, bisexual, queer or any other sexual minority that is different from the heteronormative sample?

In majority of cases, it gets extremely hard from that point.

In the UK almost 2% of population identifies themselves as LGBTQ+ people. It may not seem like a lot, but according to that it is very likely that you have at least one person from a sexual minority group in your environment. And you don’t even realize that your words and behaviour may be affecting them directly. As statistics present – most of suicide attempts or actual suicide acts are committed by LGBTQ+ people for whom life at some point becomes unbearable due to the constant verbal harassment and discrimination. We assume that we live in a progressive, open and inclusive society. And yet, we – very often unconsciously – bring harm to these people by putting our heteronormative lenses on their eyes without even asking. So, what can we do to do better?

First of all – inclusive vocabulary. We need to get rid of terms like ‘It is so gay!’ or ‘You look like a lesbian in these jeans.’ Seriously, we can find other words to describe our opinions and not use terms that may potentially harm people who really identify as gay or lesbian.

Then we need to change the media. Moviemakers and directors must be persuaded to include more non-heterosexual characters in their productions. Homosexuality deserves equal treatment as well as to be perceived as a norm.

And lastly – we must educate our children. These young individuals should be aware of diversity – whether they are LGBTQ+ themselves or one of their friends is. It should not make any difference after all. Because it comes exactly to that point – we all deserve equal treatment. We all want the same thing – safe and satisfying life, with a room for love and support from others. Fighting heteronormativity is one of the most important things to do to achieve that goal. Let’s not assume that our way of perceiving sexuality is the only one for everybody. We live in a world with plenty of ice-cream flavours. We have to let others decide what they want to have and let them truly enjoy it.