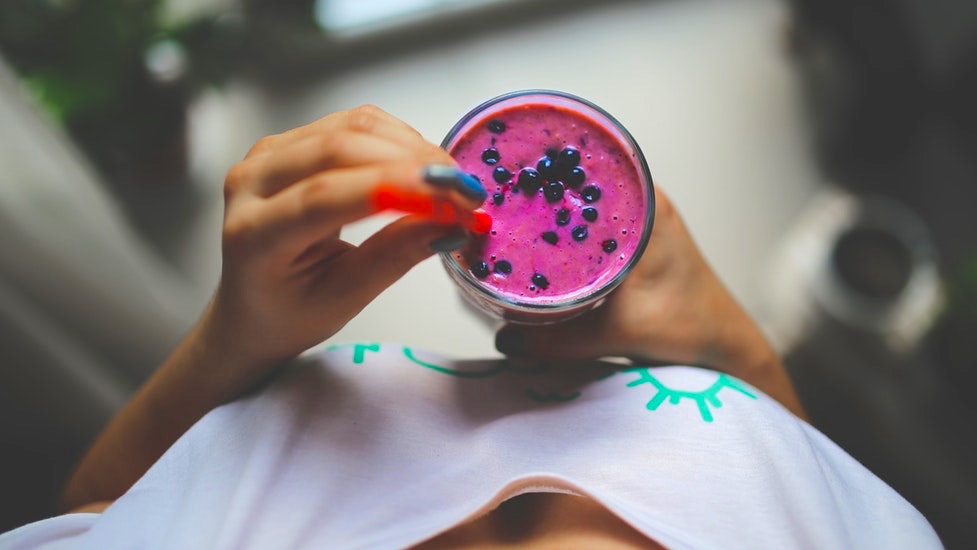 Blog: Why I chose to stay sober at university

So, you have been at university for a couple of months now your social life is meant to thrive, right?

But what if you don’t like to drink alcohol and party?

This was one of my biggest worries when starting university. The stereotypical culture of UK universities is that you go out every night and have large amounts of alcohol - this can be quite daunting for people!

For me personally, going out to drink alcohol and party just doesn't interest me. I am not opposed to drinking and occasionally I will go out for a drink (very rarely), but I will only have two or three drinks maximum. For me, the thought of not being in control scares me. The thought of not knowing what I did the night before does not appeal to me.

It is generally better for your health if you are not drinking copious amounts of alcohol too. I have seen how alcohol can affect your health badly, so I choose to stay away from it. 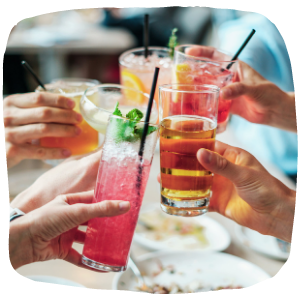 But, how do you deal with the 'disadvantages' of not drinking?

I was surprised at how many people chose not to drink when I started university. Generally, I have had a positive experience not drinking. However, I still get the odd negative comment saying I am 'boring'.

If people cannot accept the fact that you don’t drink, then they're just not worth your time. I can't stress this enough. Try not to stress, there will always be a group of people out there for you. Over half of the people in my flat that I was in for first-year were not big on drinking, so we arranged movie and games nights instead to include everyone. 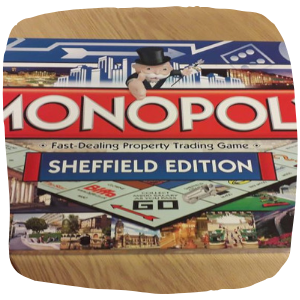 How do you decline offers? What else will you do?

It is inevitable that you will get asked to go out by other students. In these situations, if you feel comfortable, you can still go along and have a good time without drinking. However, if it is really not your scene (like me) there are some other options...

You can just flat out say no if you know the people well. If you have lots of work to get done, you can say you have work to get done - which is a valid excuse! I suggest you tell them that it is not really your scene though and suggest doing something different instead.

When I started speaking to people more, we found other common interests. We loved going to see the ice hockey and some of my flatmates were also in the symphony orchestra so we often went to go see them play. 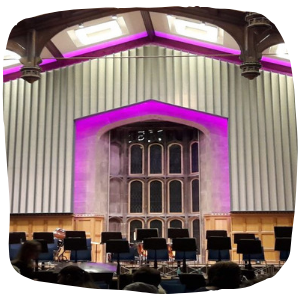 We also had LOADS of days out together. We all love the outdoors so went walking in the Peak District - which was very pretty in the snow! 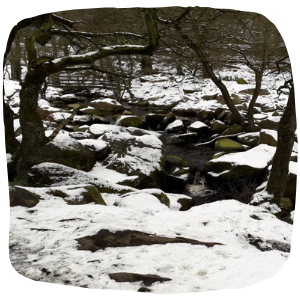 By having other nights together and doing lots of different things, it means you are still involved and very much a part of the friendship group, even if you don’t go on nights out and get drunk together.

A lot of societies hold/organise events that are not related to alcohol and going out. One of my friends had a society night where they went trampolining and she said it was great. If you don’t want to drink, you don’t have to! There are lots of other things to get involved in and you will still make lots of friends.

Don't be afraid to be yourself - you won't regret it!

What facilities are available in the Sports Centre
Popular