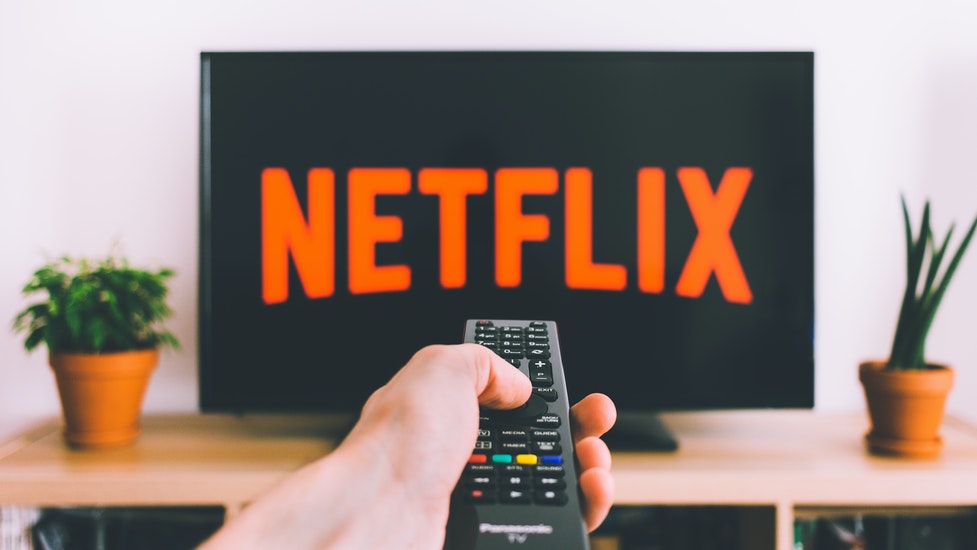 ﻿Whether you feel like you've watched everything on Netflix or fancy watching something new but can't decide what﻿﻿, (we've all been there), then check out our suggestions below on the best ﻿series﻿ to watch on Netflix during the lockdown...

﻿This American crime drama is about a married couple who relocate their family to the Ozarks following a money-laundering scheme gone wrong. Featuring Jason Bateman this series will have you gripped from the first episode, with its 3rd series just being released, you've got a lot to catch up on!

﻿This newly released television drama is about the origins of modern football in England. So seeing as there's not any sport on at the moment this one will be one to watch if you are missing the football season. This is only a six-part series so definitely something you could binge-watch in one day or spread it out the week.

﻿One of maybe the strangest things you'll ever watch but something you won't regret. This true-crime documentary takes so many different twists and turns you will not expect. Only released in March this has been all over social media after it was watched by 34 million people in the first 10 days of release!

﻿Money Heist is about a criminal mastermind who is aiming to pull off the biggest heist in history, follow him and his plan whilst he recruits 8 people with different abilities to help him in his plan. If thrillers are your thing then this will definitely be up your street.

Similar to Married at First Sight, this American series sees a group of singletons getting engaged to another contestant they have never seen before - sounds crazy I know﻿ but trust us, you'll love it. If you want something easy to watch ﻿where you don't have to concentrate then this is perfect.

With its first series being released in 2017, this programme is now on its 3rd series. ﻿It follows the life of an 18-year-old boy who has autism who has decided he wants a girlfriend in a bid for more independence, putting himself and his family on a journey of self-discovery. ﻿

Jack's blog: Men should speak up too...

Put a smile on someones face in lockdown

Breaking the ice with your new flatmates

What you need to know before arriving at uni

Life in the UK vs. China

Put a smile on someones face in lockdown

Breaking the ice with your new flatmates

What you need to know before arriving at uni

Taking care of your mental health at university

Pre arrivals: All the uni supplies you NEED