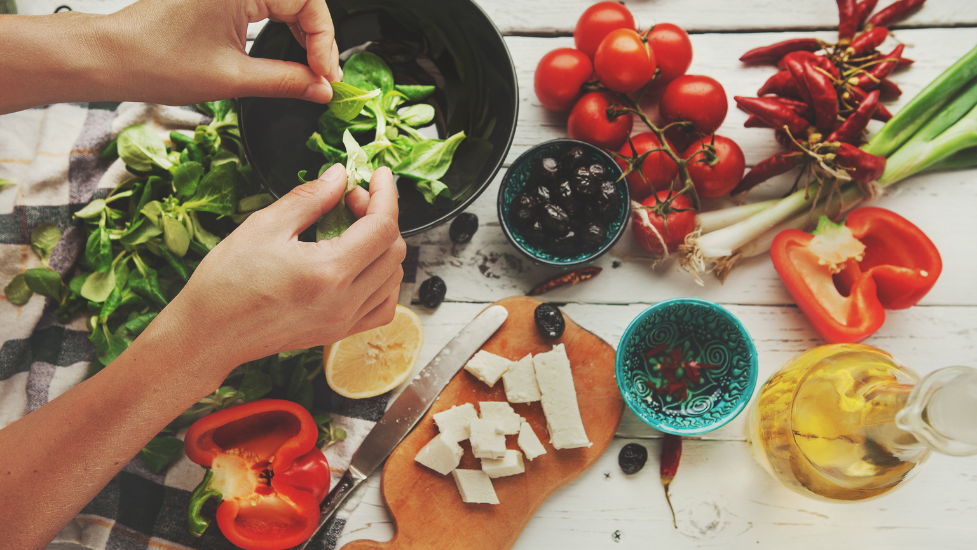 Veganuary; the literal combination of veganism and January.

An initiative/campaign focused on encouraging people to switch to a plant based diet for the duration of January.

Veganuary started as a crowdfunded campaign in 2014 by Jane Land and Matthew Glover.

Since that time the movement has grown tremendously, now operating in 192 countries worldwide along with partnerships with non government organisations to help promote veganism in different cultures.

The main focus of veganism is eating  food that comes from plants, this varies between individuals but generally vegans don't eat animals, or use/consume anything that has been produced by an animal.

Some examples of foods Vegans can eat:

﻿﻿So let's say you wanted to try out a few vegan recipes/inspo? Where could you find some?

Why do people do Dry January?

Blue Monday: How to boost your mood

FREE Hot Drink from GREGGS for ALL FUTURELETS RESIDENTS!

Best way to organise yourself during exam season
Popular