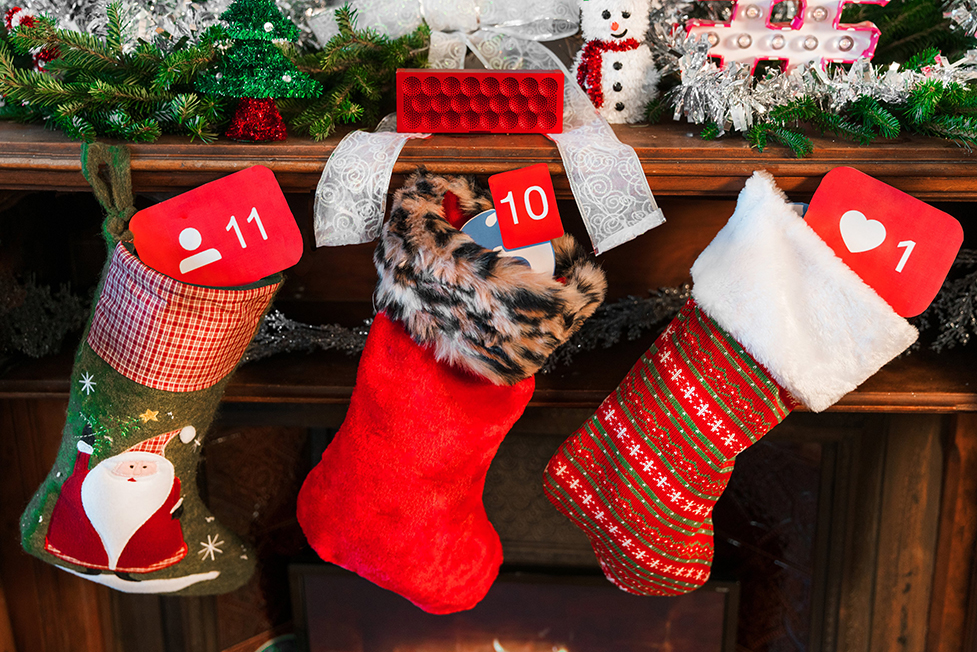 The best Christmas movies to watch on Netflix

It's that time of the year again, where everyone gets together to celebrate a special occasion. You can tell it's christmas time by the tunes played in stores, 3 months in advance... But hey, it's in preparation for such a beautiful season.

This christmas prepare yourself too with this list of top rated movies of all time to watch on netflix. Grab a cup of hot chocolate and bring a few friends for a watching party. Some of these classics can't be missed, and some are better enjoyed together with people you like.

Nothing screams christmas season more than both Christmas Chronicles and its sequel. It's a full representation of what Christmas means and how a season can bring people together more than ever. ﻿

Siblings Kate and Teddy Pierce hatch a scheme to capture Santa Claus on Christmas Eve. When the plan goes awry, the kids join forces with a somewhat jolly Saint Nick and his loyal elves to save the holiday before it's too late.

To bring the family together, on a more animated level, and more casual type, Klaus despite being animated it can still make adults cry, don't let that fool you.

Klaus is the story of a student that after proving himself the worst student at the academy, a postman is sent to a frozen town in the North where he discovers a reclusive toymaker named Klaus.

On this list, of course, pets would still have to have their honourable mention as Christmas is nothing without our loved ones. ﻿And for that, in comes Beethoven.

Santa runs into big trouble when his bag of toys is stolen on Christmas. Luckily, Beethoven the lovable pooch is on the case to retrieve the magic bag from crooks.

Fair to say that, the holiday classic 'Home Alone' has marked generations, everyone remembers that litle kid that would make funny traps and not allow anyone to break in his house. Made my christmas every year.

In the spirit of such classics, Christmas Break-In tells the tale of a bright and sassy student stuck at school on the eve of school break. She'll need to pull some crafty hijinks to trap the thieves who've broken into the school and taken the janitor as hostage.

﻿Christmas is known for its magic, and who else to bring magic to this special season than Nanny Mcphee. A special nanny that takes care of seven children. What's so special about her? The magic of bringing people together.

﻿Widower Cedric Brown ﻿hires Nanny McPhee ﻿to care for his seven rambunctious children, who have chased away all previous nannies. Taunted by Simon ﻿ and his siblings, Nanny McPhee uses mystical powers to instill discipline. And when the children's great-aunt and benefactor, Lady Adelaide Stitch﻿, threatens to separate the kids, the family pulls together under the guidance of Nanny McPhee.

For more on what to watch this season feel free to check the reference list. Hopefully these recommendations bring you joy and entertainment.

Small changes to improve your Life

Christmas In Coventry, Whats on this Christmas Season?

Part Time Jobs on Campus and where to find them :)

Games to bond with friends

What can you do about bullying at University?