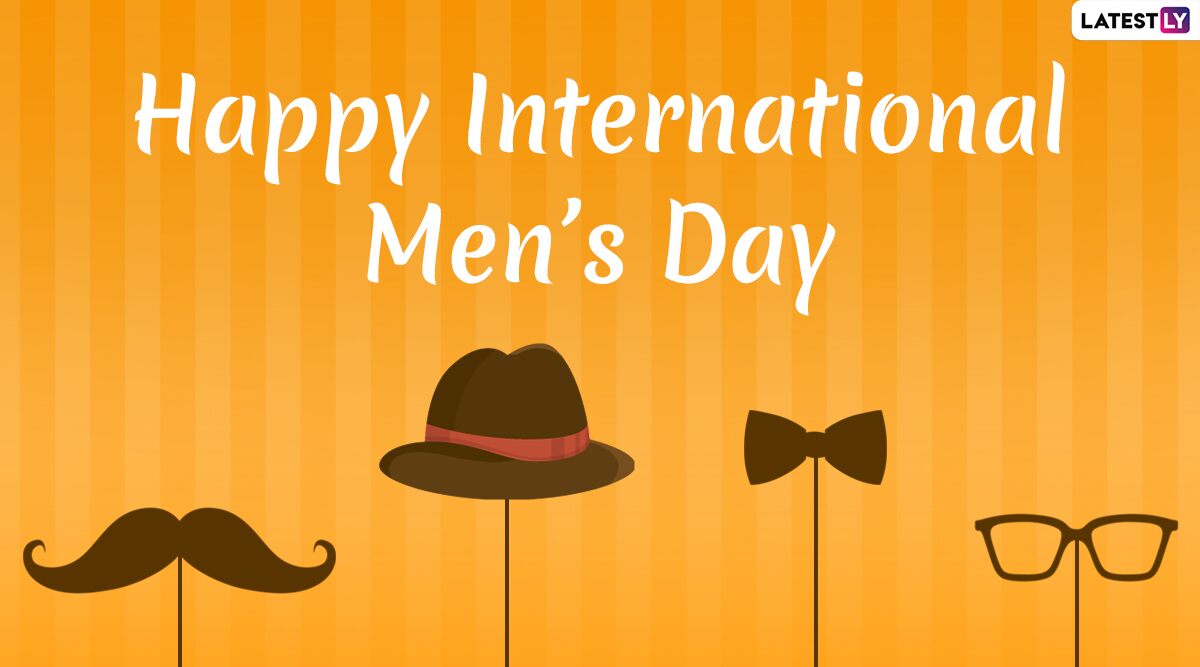 International Mens Day is on the 19th November and was founded in 1999 by Dr Jerome Teelucksingh. Calls for an international mens day have been around since the 1960’s but it took nearly 40 years to officially establish an international day to recognise the achievements and struggles facing men today.

The 6 Pillars of the International Men’s Day movement are

It is a special time to make mention of the brave men who protect our communities in the military and emergency services such as: Police, Fire Fighters, Ambulance Officers and Hospital Emergency Departments. Key people in Charities, Religion, Government, Business and Academia that help create a fair and safe society for others.

International Men’s Day can simply be celebrated by spending intentional time with the men in your life, in appreciation of how they enrich the lives of those around them. You might want to write a letter to your friends and family, letting them know how much you admire them and how they have contributed to your life.

So what are some of the challenges facing men currently?

What can we do to change this?