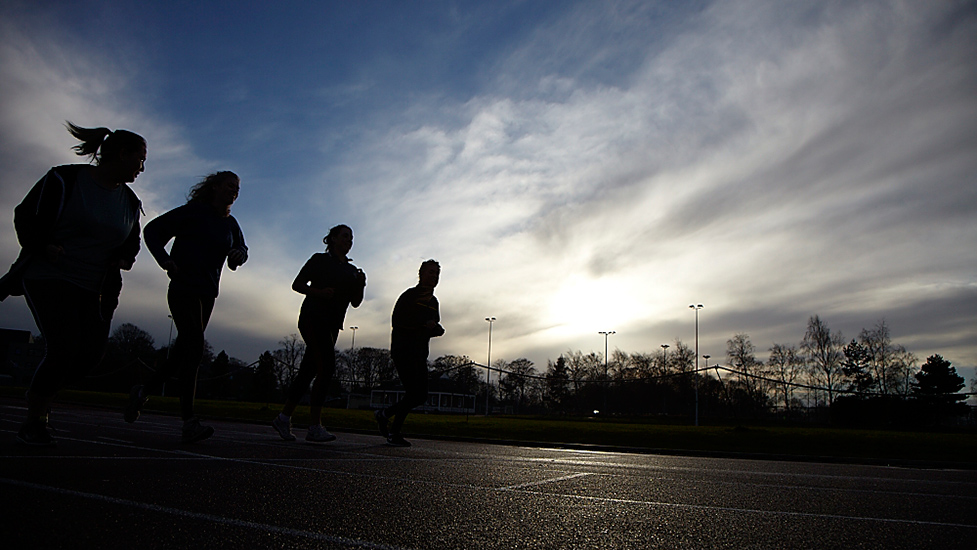 What is the London Marathon?

It is a marathon event hosted in London each year. The marathon is open to the public, allowing men and women long distance runners, wheelchair users and even those under the age of 17 to take part in the different components.

The main purpose of this event is to raise money for charity. Since it has been founded, over £1bn has been raised, including £66.4m in 2019.

Alongside the charity aspect, many people run the marathon as a sense of achievement, since it is 26.2 miles long, making it a challenging, yet incredible achievement!

The event usually takes place each year in April, however due to COVID restrictions, this has been pushed back to Sunday 3rd October 2021.

The History of the London Marathon

The London Marathon was founded in 1981 by Chris Brasher and John Disley, which aimed to raise money for sport and recreational facilities in London.

They together established two organisations: London Marathon Events LTD and The London Marathon Charitable Trust. The events organisation aims to increase the awareness and participation in the marathon events, whilst the charitable trust provides funding to enable people to have access to physical activity, in particularly those from disadvantaged backgrounds.

The first race in 1981 included 20,000 applying to take part, whereby 6,747 people were accepted to take part and 6,225 crossed the finish line. Since then, the number of people applying each year has exceeded 350,000 applications each year.

Since 2006, this marathon has been part of the World Marathon Majors, which includes the 6 top level marathon levels from around the world.

This event continued to be a success and has been raced each year since it began in 1981, besides in 2020, which had to be cancelled due to COVID19. 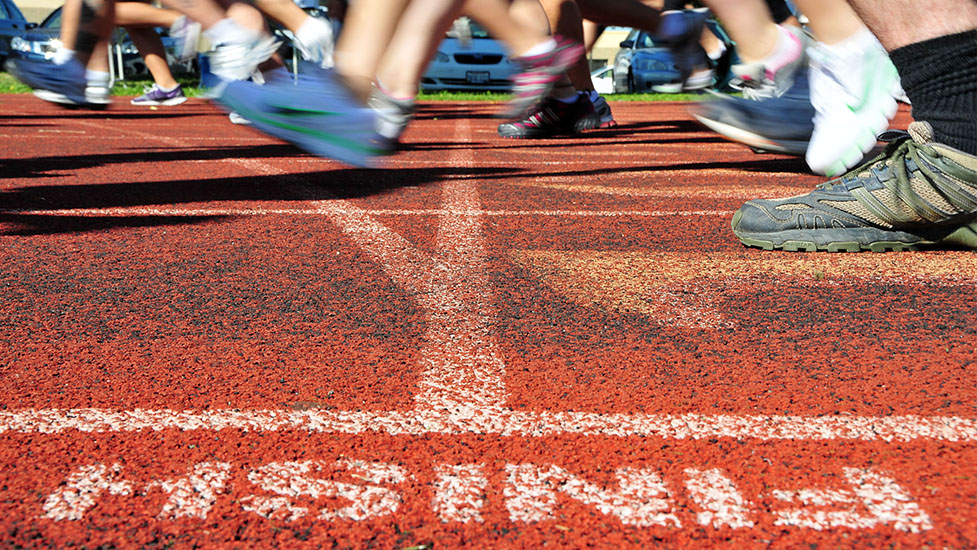 Fun Facts about the London Marathon

Despite it not being until October this year, there are plenty of ways you can follow the day:

Advantages of Commuting to University
Popular