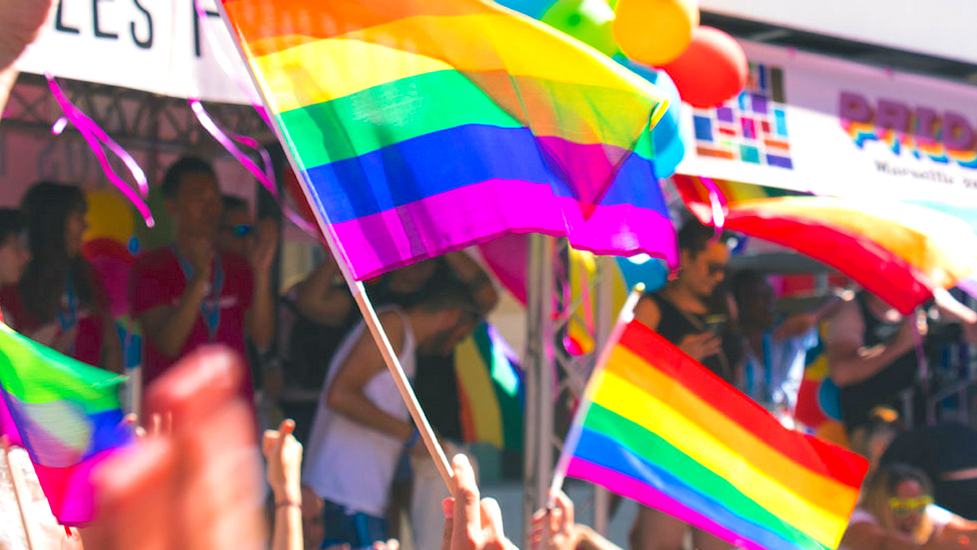 This blog covered what Pride Month is, the history behind it and how to support and get involved!

What is Pride Month?

Pride Month, celebrated throughout June, is a global annual event which enables LGBTQ+ people to celebrate their genders and sexualities and advocate for further future change.

The aim of this month is for people to come together and work to achieve equal justice and opportunities for people of all sexualities and genders and to increase the knowledge and education of the pride history, showing how far we have come with gay rights, but also showing what more needs to be done.

The month is emphasising the message of people being proud of themselves and loving themselves.

Whilst the whole month of June is Pride Month, Global Pride Day falls on June 27th.

The History of Pride?

This celebration month commemorates the Stonewall Riots in June 1969.

These riots began in the 60’s when it was perceived by cops as illegal for men to be dressed in drag or for women to wear less than 3 pieces of ‘feminine clothing, meaning they could legally be arrested. In the 60’s police would often raid bars to arrest such people.

On the night of June 28th 1969, that patrons of the Stonewall Inn bar in New York helped fight back the police raid with other trans women, staff and the local neighbourhood. This began the huge movement to outlaw discriminatory laws against LGBT Americans.

Since then, Pride events have been organised each year, starting in the US and now globally. The first event was organised by Brenda Howard in 1970, a bisexual activist in New York which was both a celebration of the progress so far and protest for the future rights of LGBTQ+.

Despite much progression for the rights of LGBTQ+, it is still illegal in 74 countries in the world and in 12 countries, is punishable by death, hence why much more needs to continue to be done. 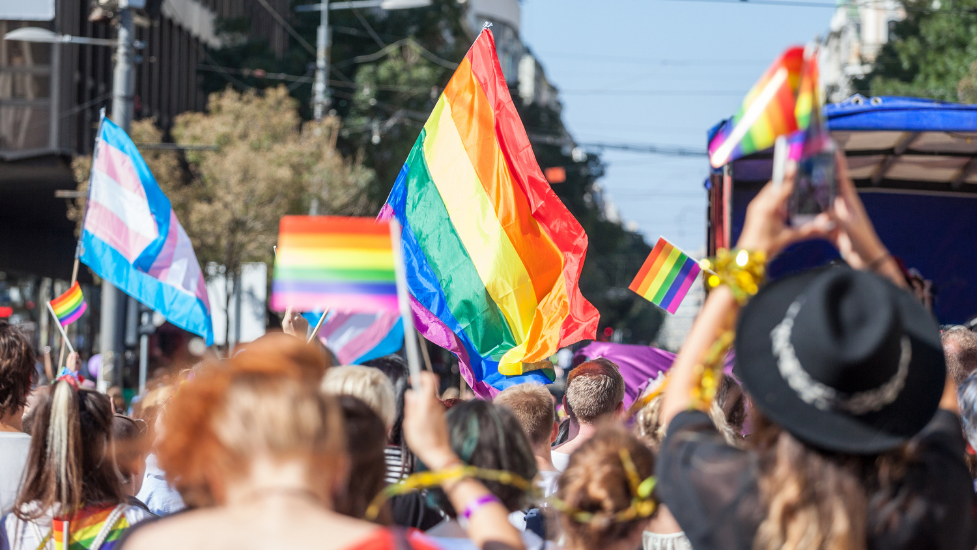 The rainbow flag of Pride?

The flag was designed in 978 by the artist Gilbert Baker, who was asked by Harvey Milk, one of the first gay American elected officials to design a symbol of pride for the gay community.

The flag was intended to be visible, vibrant and to stand out. Each colour of the flag signifies a different meaning: red for life, orange for heeling, yellow for sunlight, green for nature, blue for art, indigo for harmony and violet for spirit. In 994 it became the official symbol for the LGBTQ+ community.

How is Pride celebrated?

Typically, all around the world in the month of June, there are Pride parades, including one in Coventry. However, due to COVID, this event has been postponed.

﻿However, there are other ways you could still get involved in the awareness of Pride month.