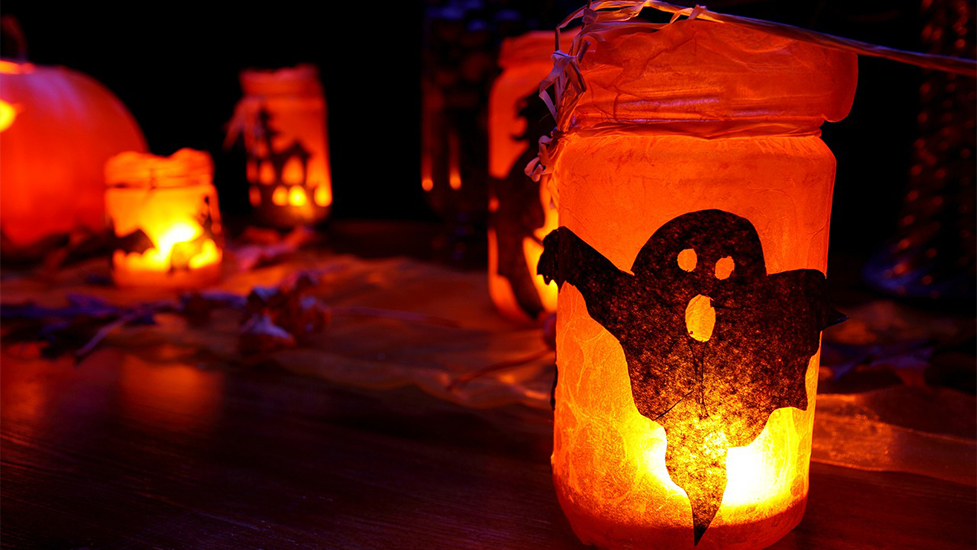 Halloween is a festival celebrated yearly on the day before all saint day (which takes place on November 1st). Halloween is celebrated on the 31st of October because it marks the time of the year where the season changes. It is believed that during this day the boundaries between this world and the next world become very weak, which allows people to connect with the dead.

Halloween originated from the Celtic festival of Samhain, which took place in ancient Britain and Ireland. During the Samhain festival, it is believed that the souls of those who had died would return to visit their homes, and those who had died during the year were believed to journey to the otherworld. The Celts believed that the presence of the otherworldly spirits made it easier for the Celtic priests to make predictions about the future, which at the time was a source of comfort to some people during the long dark winters.

To celebrate,﻿ the people built huge bonfires, where they would gather to burn crops and sacrifice animals to the Celtic deities. During the commemoration, the Celts wore costumes, such as animal heads and skins. They would also read each other fortunes. When the party was over, they would re-light the bonfires, to help protect them during the coming winter.

﻿What about trick or treating?﻿

Trick or treat was part of the Halloween tradition which began in early Europe and America. Trick or treat is where people would dress up in costumes and go house to house asking for food or money. Young women believed that on Halloween they could be lucky and knock on one of the doors that belonged to their future husband, by doing tricks with yarn, apple parings or mirrors.

In the present time trick or treat is a practice mostly by children who knock on doors while dressed in a costume asking for sweets and/or chocolate.

Back in the days, around 400 BC, the Celts would carve faces on large vegetables such as turnips and remove the inside vegetable so that a candle would be able to fit inside them. The light shining from the carved faces was designed to depict a scary face, which would scare the evil spirits away and be ready for the new year in the Celtic calendar, which was on October 31st. Nowadays, pumpkins are used due to them being bigger and more suitably shaped than turnips.

Tips for May Starters

Moving out of university: Top tips for packing your stuff

Outdoor Sports to play with friends

Where to donate unwanted items in Coventry

How to have fun without alcohol
Popular