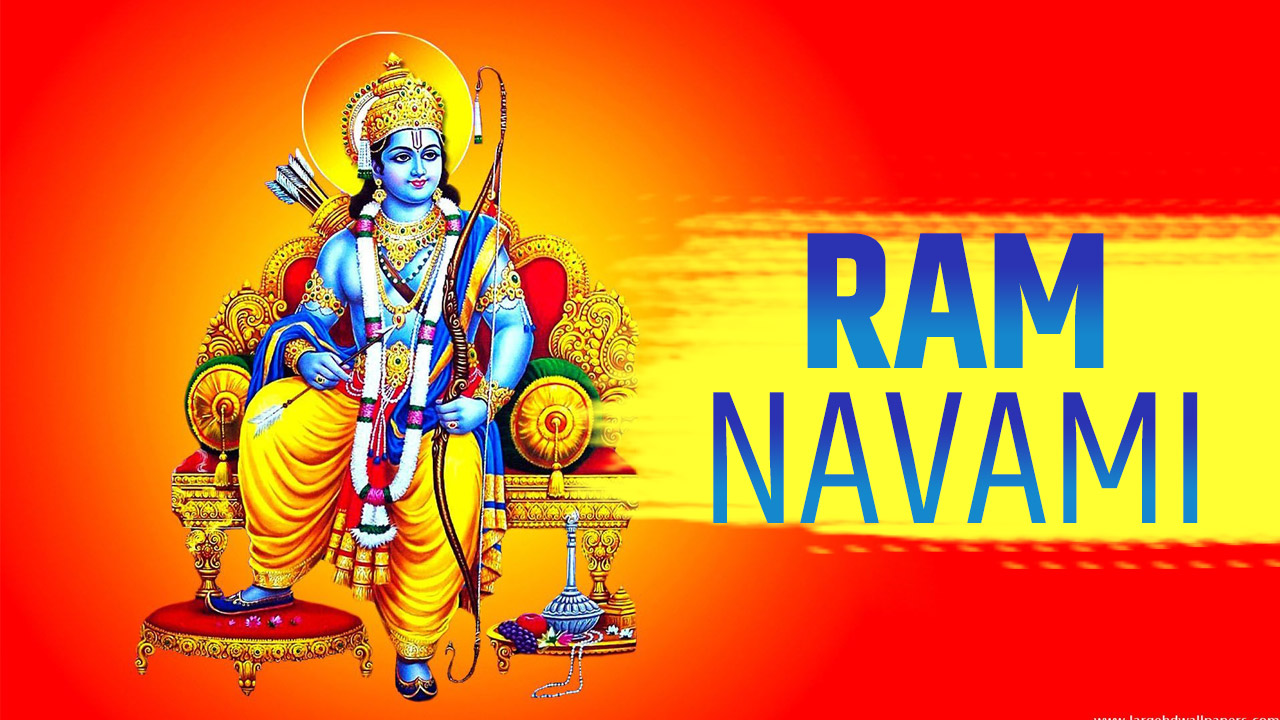 Ram Navami is a religious annual festival that is celebrated by Hindus across the world, particularly in India, where it is an optional government holiday. According to the Hindu calendar, Ram Navami falls on the ninth day of Shukla Paksha in the month of Chaitra, and is a part of the Chaitra Navratri. Roughly translated to the Gregorian calendar, it means that the festival typically falls during the spring season. This year, it will be celebrated on 21st April 2021.

Ram Navami signifies the birth of Ram. Ram was considered to be the seventh incarnation of Lord Vishnu. Lord Vishnu is a Hindu god, the Supreme God of Vaishnavism (one of the three principal denominations of Hinduism). Ram Navami is the last day of Vasant Navaratri (the spring power time which consists of nine days to invoke the Goddess, who is believed to help manifest abundance, give you positivity, prosperity, protection, and happiness). Although, Ram Navami is associated with the worship of Lord Rama, Hindus also worship Goddess Durga, making this one of the most prominent Hindu festivals.

Hindus celebrate Ram Navami by devoting themselves in prayers, remembrance, telling Hindu stories, and uttering recitals from Ramayan. In many parts of India, it is a common tradition for Hindus to wash miniature idols of Ram, dress the idol in clothes and ornaments, and place them in a cradle to mark his birth. Then, a lamp is lit in front of the idol and ‘Payasam’ is cooked and offered to their God. Hindus would engage in worship by presenting flowers, fruits, sweets, and numerous other offerings, light the lamps, and seek blessings for their family. The worship may also contain two large plates; one which contains the Prasad (offerings) and the other which contains camphor, conch, flowers, roli, rice, turmeric, water, milk, curd, and other necessary puja (prayer) items. Some Hindus would also use this day to provide food to the poor. 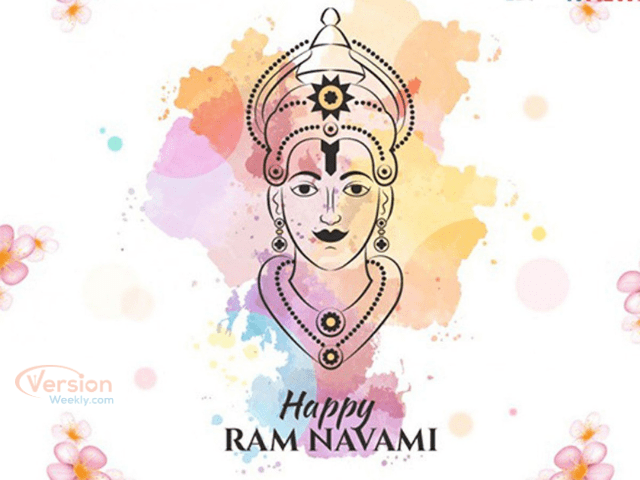 Those who delve deep into the traditional celebrations may also invite nine girls at home, shower them with respect and offer them ‘Prasad’ (a vegetarian food that is a religious offering) in the form of halwa puri (a sweet dish). This is also commonly known as the Kanya Puja ritual and is practiced in certain parts of India, where girls are believed to be the manifestation of Indian Goddesses.

In many homes, and particularly within temples, artists perform songs and acts that they dedicate to Lord Ram. Special readings and discussions take place that are usually organised by the temples, which are then followed by community meals and charitable events. Some people may abstain from food and observe a fast on this day in honour of their God, as it is believed that fasting on this day could led to the attainment of salvation. Regardless of the celebrations, it is a joyous festival for Hindus, and we wish those who are celebrating a very happy and special day.

Advantages of Commuting to University
Popular