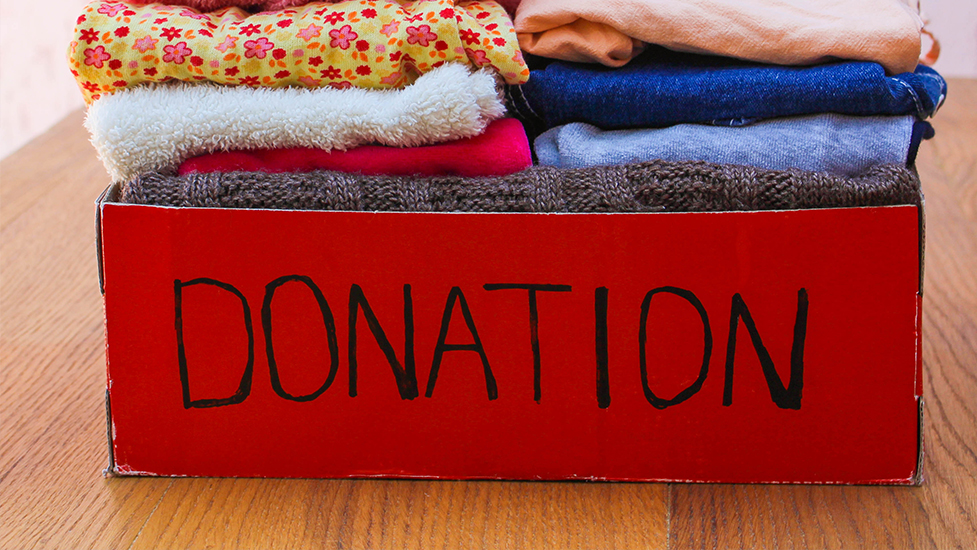 What is Charity Awareness Month?

The month of June is Charity Awareness Month in the UK. The aim of this awareness month is to increase people’s knowledge of charities, the work they do, their success stories and how people can help get involved.

Each month, several charities all around the world have awareness days or months that help raise awareness of a specific health or environmental issue. For example, the month of August is the Samaritans Awareness Month and in May it is Red Cross Week.

Charity Awareness Month is similar but raises awareness of the fantastic work charities carry out and encourage more people to get involved in their work.

Why are charities Important?

Charities in the UK and around the world make a significant difference to millions of lives and play a vital role in the society we live in. They allow people to come together, who all care about a mutual interest and cause to jointly make a difference.

Charities help millions in lots of different ways. It could be providing help, support or raising awareness of a particular issue.

According to a 2014 report by the Charity Commission, over 40% of people say themselves or a close family member or friend have benefited from the help of a charity.

Some successes of UK charities?

All of the charities in the UK have carried out fantastic work. Below are a few recent success stories from a few charities.

Mind UK – secured their key aim in the Equality Act 2010 of a ban of a Pre-Employment Health Questionnaire, so applicants are not discriminated against on the grounds of their mental health history

Myton Hospice Coventry – raises over £9.2m each year to provide 100’s of families bereavement support and counselling, home and hospice support for end of life and an inpatient unit. 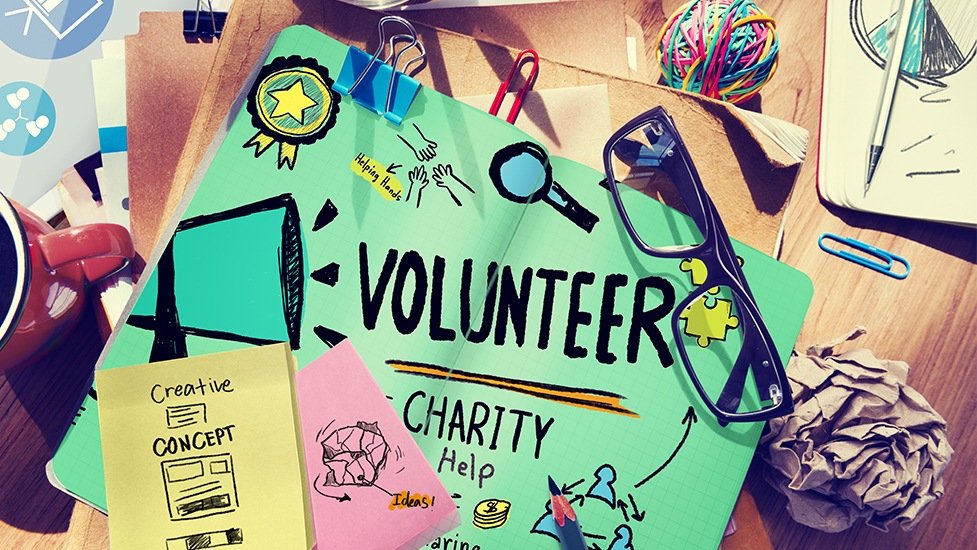 How you can get involved with charities?

Below are some suggestions of how to help raise awareness of charities and their causes this month: