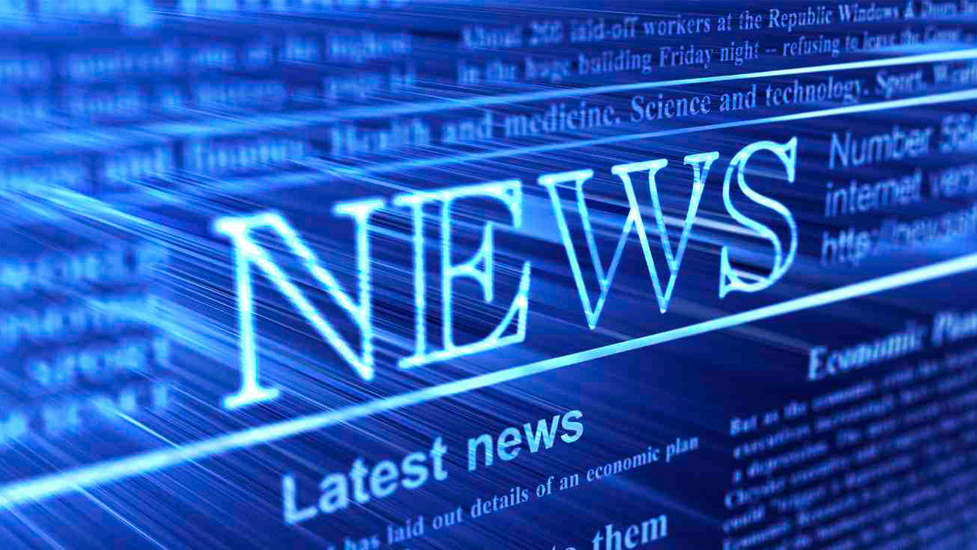 ﻿There has been a recent spate of beggars posing as deaf fundraisers in Sheffield, and student are being warned to stay vigilant when out and about.﻿﻿

The perpetrators, who pose as deaf people trying to raise funds in the form of donations, are asking passers by to sign a false petition detailing their 'cause' before asking for money from those they have engaged.

﻿In some instances, people have been asked to withdraw money from nearby cash machines, or targeted by pickpocketing whilst they are distracted reading the petition.

﻿Students are being asked to remain vigilant and alert when walking around the campus and wider city, and advised not to give money or personal details over to anyone who approaches them.

Legitimate charity fundraisers carry a badge to prove thier credentials and do not ask for cash donations up front.﻿ If you do spot anything suspicious whilst on campus, you can alert our security team on 0114 225 2000, who will come and investigate further.

More info about staying safe when out and about can be found here. 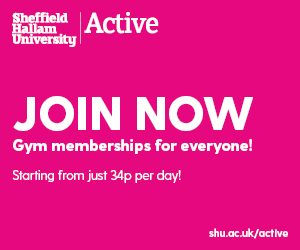 Things to do in Sheffield that cost £0.00

Drugs - know the risks, know how to get help

What do our students think about Sheffield?

Top 5 reasons to return to live in Hallam Halls 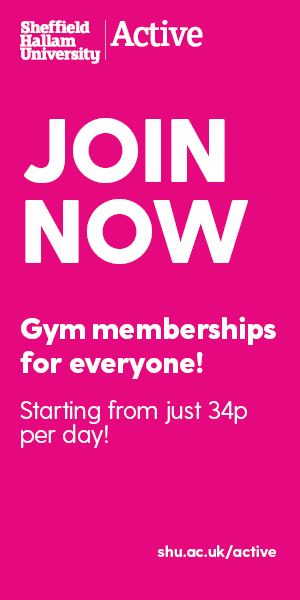