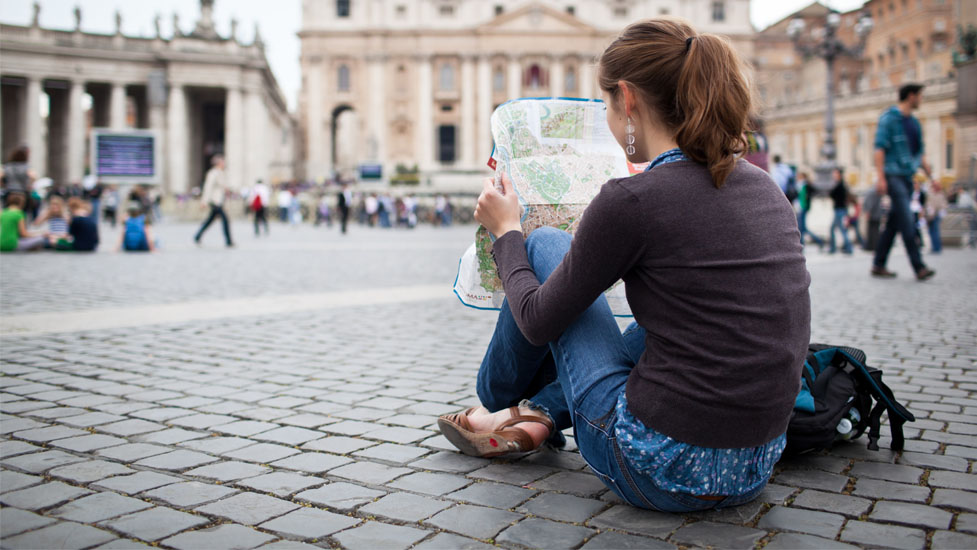 Things only Edinburgh locals will know...

DON'T panic if you hear a gun go off at 1pm

It’s just the One o’Clock Gun at the Castle, and hopefully you’ve been lucky enough to witness an unsuspecting tourist duck. If you hear a gun go off at 1am that’s a different story entirely.

You get salt ‘n’ sauce with your chips

Salt ‘n’ sauce is Edinburgh’s signature chippy condiment. It’s a mix of vinegar and brown sauce, and also goes by the name ‘chippy sauce’. If you really want to mark yourself out as an exotic outsider you can still ask for salt and vinegar, or salt and ketchup, but be warned: this can lead to all sorts of legal challenges – and you might have to pay an extra 25p for a sachet.

You know the one… Tram. To anyone else in the world this four-letter word is merely a form of quiet, electrified transport, but to the majority of Edinburghers, it’s a byword for roadworks, congestion and eye-watering amounts of public money.

Do you book a holiday? Go and stay with friends far away? Or remain in town and fully embrace the world’s biggest arts festival throughout its August run? While it’s obviously great to have so much culture on our doorstep, every local knows about the dawdling tourists clogging the pavements while you try to get to work, and the eager young Home Counties drama students shoving flyers in your face for their, like, totally awesome adaptation of Hamlet for the iPad generation, yah?

You can spit on the street (in the right context)

By now you probably don’t even notice when people gob on the pavement outside St Giles Cathedral on the High Street. So what if the hordes of tourists are probably a little disgusted – it’s all in the name of history. The Heart of the Midlothian marks the site of a former prison where executions were carried out, so people now spit on it for good luck.

You can escape the city on the 44

Jump on the No.44 bus in town and before too long you’re in Balerno. The historic village is a great entry point to the magnificent Pentland Hills, which offer bracing walks with none of the rigours of a Munro. If you make it to the other side of the Regional Park, you can reward yourself with a pint at The Flotterstone Inn.

You could be minding your own business on a summer’s afternoon in the Meadows and all of sudden you’re struck dumb by people playing Quidditch. Yes, the mythical game of Quidditch that J.K Rowling coined from her own imagination for the Harry Potter series, where people ride broomsticks. You’ll also notice gaggles of camera-wielding ‘Potterheads’ outside any café where Rowling once sat down to write her wizardly tales.

You don’t have to wait till Bonfire Night here in Edinburgh. We have a whole month of fireworks in August, as a nightly display blasts out for the finale of the Royal Edinburgh Military Tattoo at the Castle. There’s also the big Fireworks Concert in Princes Street Gardens in early September, and the pyrotechnics of the Hogmanay Party at the end of year.

Leith is not part of Edinburgh

If they’re from Leith, then they’re ‘Leithers,’ and they are proud of that fact. Walk down Leith Walk and at some barely discernible point you will unwittingly cross the border into this separatist Republic, without any checkpoints.

Edinburgh is a beer-lover’s paradise

At a recent count, Edinburgh had well over 700 pubs, which is even more than the so-called big city along the M8. The good news for local beer fans is that many of them take pride in stocking a range of interesting ales. The Brauhaus (Lauriston Place) is an absolutely minuscule taproom that cares not for size but for continent-stretching quality, and craft beer guzzlers are also well catered for at The Hanging Bat and Red Squirrel on Lothian Road, the Holyrood 9A on Holyrood Road, BrewDog in the Cowgate, Bow Bar on Victoria Street and the Stockbridge Tap on Raeburn Place. What’s more, there are quality local breweries like Caledonian, Innis & Gunn, Belhaven and Stewart Brewing. A great website to keep up to date with this burgeoning scene is The BeerCast.

You can easily source a smoking jacket

Ballroom dresses, Masquerade attire, smoking jackets, even 1950s prom dresses… There are enough strange clothes in Armstrongs for your friends to think you’re a Russian double-agent. Forget briefly that beauty’s skin deep, but remember, it’s not all fur coats and there’s definitely no knickers.