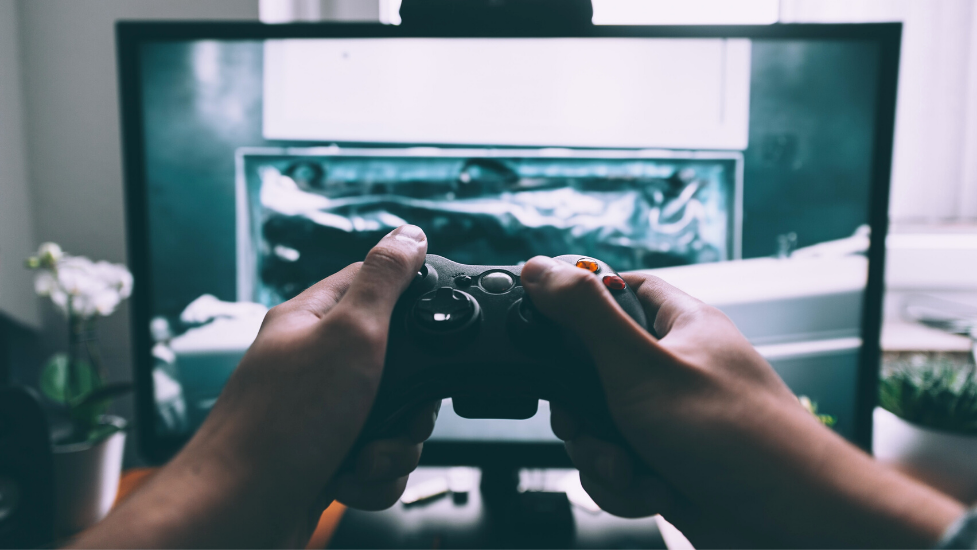 ﻿Now we've been in lockdown a couple of weeks connecting with friends and family is more important than ever. We've found some of the best video games you can play against friends, family or complete strangers without leaving your house.﻿

And the best bit is, there are loads of great deals on at the moment for Xbox One and PS4, so if you get tired of your old games you can invest in something new without breaking the bank. 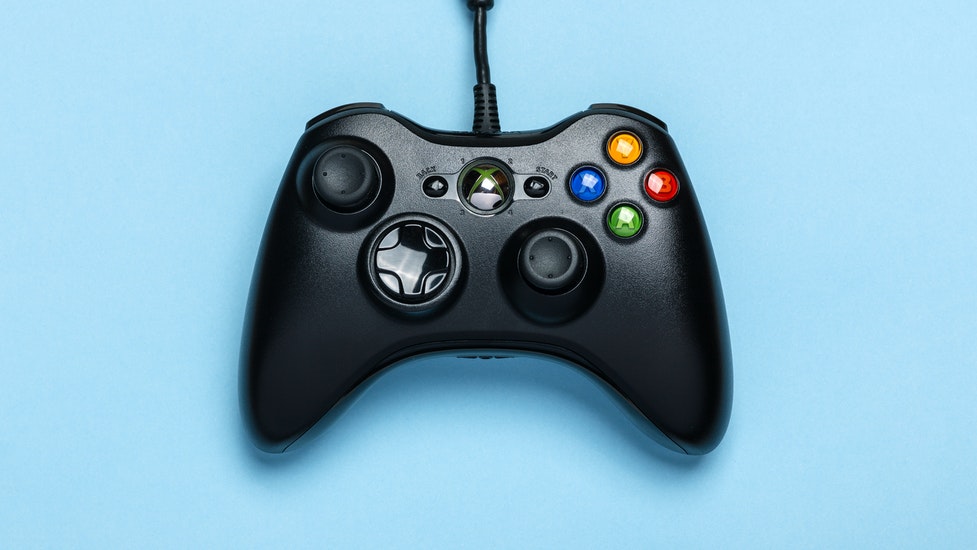 So, first things first, if you don't have a console you're going to need one, and luckily there are plenty of bundle deals on right now like these one's from Argos and Game.

Xbox One
Argos have a brilliant bundle deal for the Xbox One. For just £199.99 you could grab a 1TB all-digital console and controller, along with 3 games (Fortnite, Minecraft and Sea of Thieves). Absolute steal!

There are various single-player games that will keep you entertained during the current period. We've had a look to see which ones are on sale this month...

Take control of one of the world's biggest superheroes in a brand new chapter of Peter Parker's life. Utilise the web-sling and acrobatic moves that Spiderman is famous for in this blockbuster game. Savings of £20 on the PS4 store.

Take on huge battles between Athens and Sparta as you embark on a journey which ranges from tropical forests, volcanic islands and busy cities. The choices you make decide your fate, allowing you to play through multiple endings. This huge game is priced at a steal at £17.99 at Argos compared to £54.99 on the Xbox store! 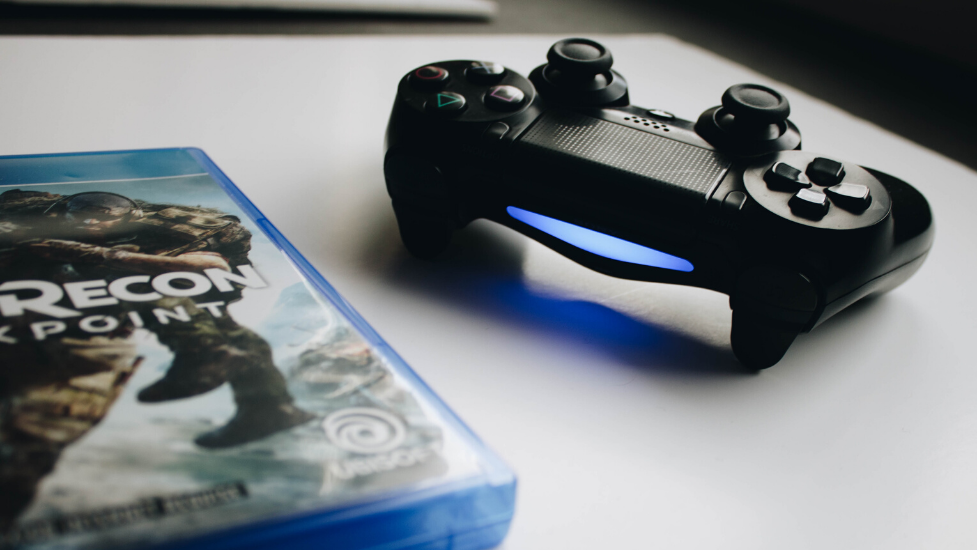 Being away from your friends for long can be tough, but with these online games you can keep in contact with them whilst playing some very entertaining modes together!

Cause some havoc in the city of Los Santos with Michael, Trevor and Franklin. Learn how to fly planes, rob major companies in well-planned heists and decide your fate with the decisions you make.

You can also connect with friends remotely by playing survival modes together, race your custom car with friends and strangers in the race series and create a lavish life for your character by buying the best mansions, cars and aeroplanes!

No doubt, a lot of people will be on this already, but if you're not it's time to download it! This cross-platform game means you can play online with your mates that have a different console, and build one big squad - allowing up to 20 players in one session! In this massive combat arena, join forces with your mates, loot for rewards and take down your enemies! 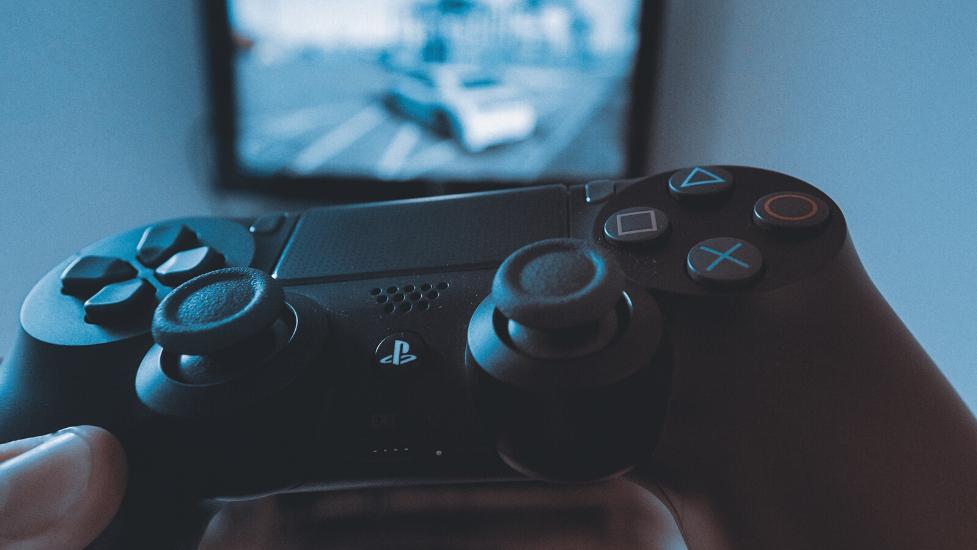 ﻿﻿Multiplayer games for the family﻿﻿

A console isn't just for the younger generation. Get the family around the TV and spend some quality time having a go at these games that are fun for everyone!

Pit your wits against the rest of the family for the bragging rights of the household! Trivial Pursuit Live is a realistic take on the modern TV gameshow experience. You can also adapt the difficulty level of questions so you can play with the kids. An all-round fun game to play with the family, and almost half-price on the PS Store at £6.49.

Get ready to go full throttle with Crash Team Racing, featuring a number of characters from the Crash Bandicoot series! Upgrade your karts and take to the many courses, smashing into boxes to grab your weapon to sabotage every other racer and beating them to the finish line!

Choose the cup mode to tally points from a number of races and see who comes out on top! Great family fun! ﻿ 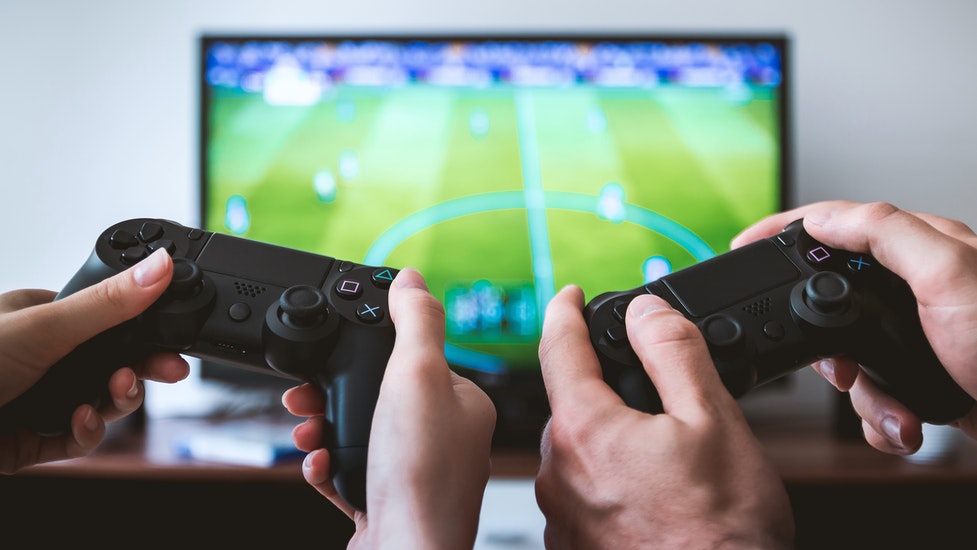