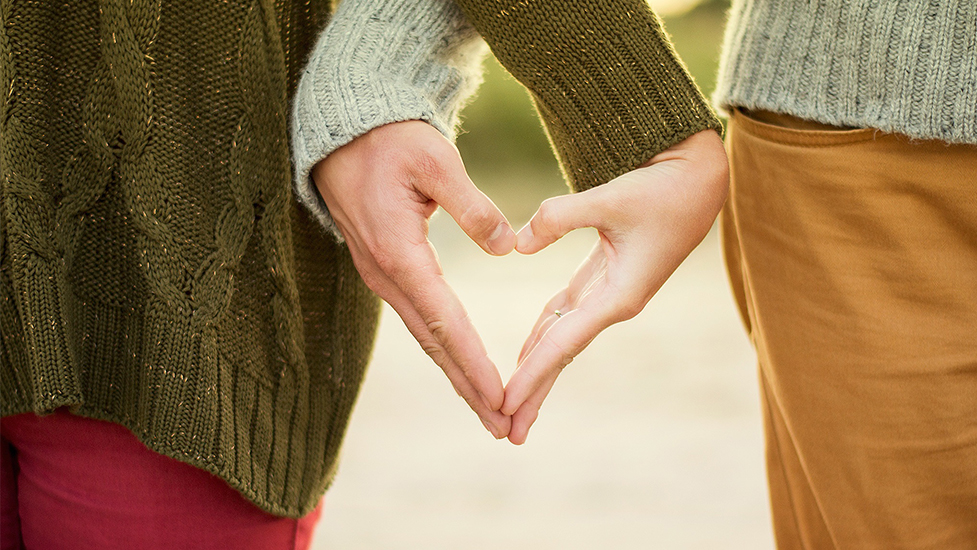 I don’t want to have sex, is everything okay with me?

Today, we are all surrounded by many types of media which show us that sex and physical attraction maintain a huge and significant part of our lives. The big majority of relationships portrayed in movies, books or TV series are based, or at least include the fact that these two characters (probably heterosexual) already have, or definitely will at some point, have intimate contact with each other. Their mutual attraction is focused on a sexual desire, equating it to physiognomy. Therefore, a romantic relationship and lovemaking become inseparable terms.

However, it may not be true for everyone.

Statistics show that currently approximately 1% of the British population identifies themselves as asexual, but it is estimated that this percentage could be much bigger. Unfortunately, many people are afraid of publicly admitting their lack of sexual desire as it is associated with a sizable stigmatization from the society.

But what does ‘asexuality’ actually mean? Is it related to sexual identity or just preferences? Well, there is no one and clear answer to these questions. First of all, it is important to mention that being an asexual individual does not mean having some kind of a disorder or disability of any kind. It all comes down to preferences. An asexual person, in most cases, does not want to have sex or engage in any sexual activities with anyone. However, this person may still, and in most cases really does, want to be in a romantic relationship with somebody. The difference being, that they have their own definition of being in that relationship. Studies show, that many of these individuals want to share their lives with someone, talk, travel or even live together. Many of them do not exclude the need for romantic gestures such as cuddling together, holding hands or kissing. All these things are included in the term ‘romantic relationship’ for asexual people. But being able to say that ‘I don’t like sex, I don’t want it to be a part of my life’ is often extremely difficult to do. If an asexual person hears that their friends are talking about how amazing and great this experience is, they start to feel weird and deviating from the norm.  They might be asking themselves: ‘What’s wrong with me?’

The answer being – absolutely nothing.

Being asexual is as normal as being gay, lesbian, bisexual or any type of the LGBTQ+ population. Identifying oneself as asexual does not equal being a better or worse person than the rest of society. Unfortunately, the fear of discrimination is so strong that many people would rather hide their unique beliefs and values, than allow others to hurt and humiliate them. The only solution to that situation is making opinions and preferences, which are not consistent with these coming from the majority of population, a norm. We have a long journey ahead of us to reach that point, but I think that creating a safe and supportive environment for all of us is a goal worth fighting for.

Workout of the Week 1st February 2020

The power of 5!
Popular