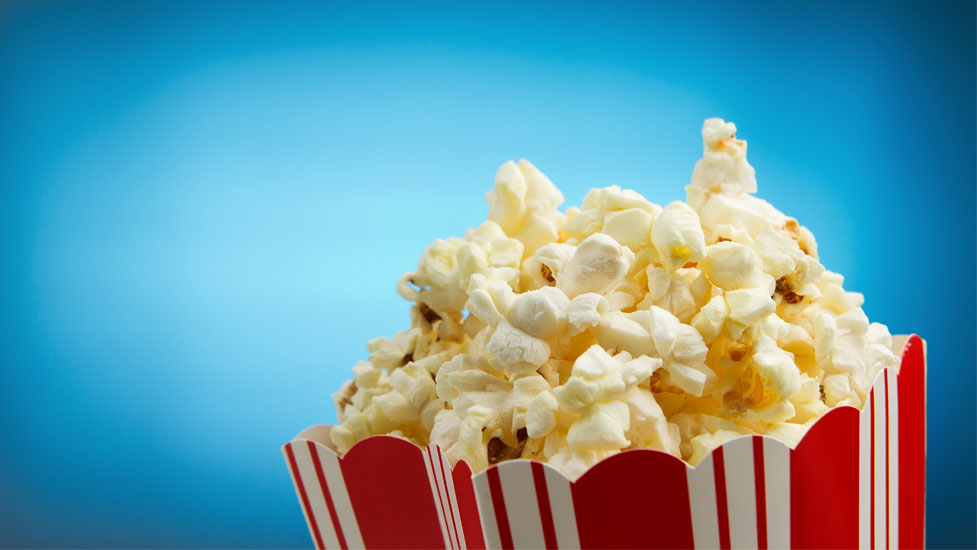 I’m back with my first film review of the new year and it’s a good one. Since I last blogged the standard of films has been very high. This is common around this time of year as this is generally when the movies that are up for Oscars are released. I couldn’t write about them all but I have decided to write about a few you should definitely go see.

If you haven’t even heard of this movie you’ve been living under a rock. This movie, especially the music has taken the world by storm. Yes, it’s a musical but this is one of the best soundtracks you are going to hear anywhere. It is about the origins of P.T Barnum a showman who creates a circus full of people that are deemed different. While it is very loosely based on the life of Mr Barnum, Hollywood’s take on events will surely have you smiling and singing the memorable songs on your way out of the cinema.

Hugh Jackman plays P.T Barnum very well and once again convinces us of his singing ability as he did in Les Miserables. The movie boasts a stellar cast with Zac Efron, Zendaya, Michelle Williams and Rebecca Ferguson all who shine in their own light when their song is up. Despite not being historically accurate this movie will go down as one of the best soundtracks in history.

I, Tonya tells the amazing true story of Tonya Harding a top name in figure skating. However, she is more well known for being behind the attack on one of her rivals so she could get a place at the Olympic games. A mix of comedy, crime as well as being a true story, this is the ice skating gangster movie I never knew I needed.

Margot Robbie plays Tonya phenomenally, a brash, outspoken woman. She is supported beautifully by Alison Janney who plays her incredibly strict mum and Sebastian Stan who plays her boyfriend and assailant in the crime. The movie tries to portray the “truth” throughout yet the truth for one character is completely different from the next. It is thrilling throughout and makes ice skating very exciting and crime funny.

Another stunning animation from Pixar who bring us the story of a boy who ends up in the land of the dead and must make his way back before time is up and he is stuck there for ever. The story follows a 12 year old boy named Miguel. His family has banned music for generations, but Miguel is determined to defy them and follow in the footsteps of his idol, Ernesto de la Cruz. But when he’s magically transported to the vibrant and colourful Land of the Dead, he sets out to discover the true story of his family’s history.

Beautiful, funny as well as emotional and thought provoking, Coco follows in the footsteps of Inside Out and Moana as having something for the adults as well as having the simplistic stories for the kids. It is sure to win best Animation at the Oscars.

Out now and coming soon

Black Panther – Out 13th February. The latest release from the Marvel series Black Panther welcome to Wakanda, the homeland of the ‘Black Panther’. An isolated, technologically advanced African nation And T’Challa must defend it from an old enemy.

50 Shades Freed – Out Now - The concluding chapter of the worldwide phenomenon, ‘Fifty Shades Freed’ sees Ana and Christian finally get married. But although their life seems perfect, nothing is ever that simple.

The Shape of Water – Out 16th February -  ‘The Shape Of Water’ chronicles the unlikely romance between a mute cleaning lady and the mysterious creature imprisoned at the laboratory where she works.

Megan is part of the QMU Browzer Team
View All Posts