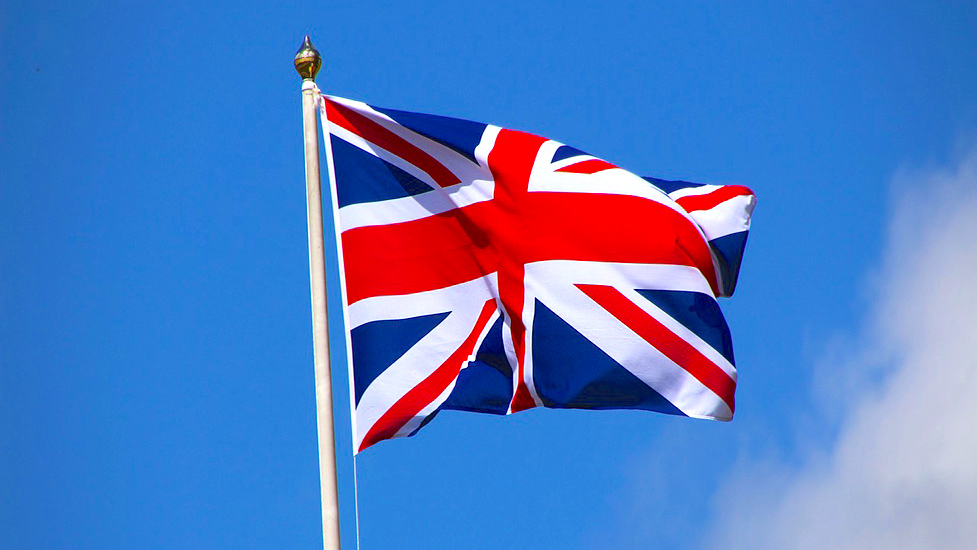 From the classic Sunday dinner to Scottish haggis, there is something for everyone. However, it is no secret that these delicacies are a bit weird (but also wonderful). In fact, their names are a bit odd and usually give nothing away, in terms of ingredients, taste and appearance.

So we compiled a list of traditional British food and what you can expect from it:

This is a British classic. Roasted beef or chicken, typically served with lots of vegetables, roasted potatoes and a Yorkshire pudding. For those of you that have no idea what a Yorkshire pudding is, it's the battered cup-shaped thing next to the beef. 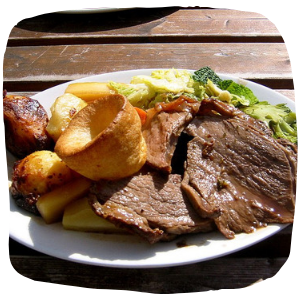 Admittedly, this isn't the most appealing meal. However, there is nothing more comforting than sausages roasted in batter. It sounds disgusting, but it really is delicious. 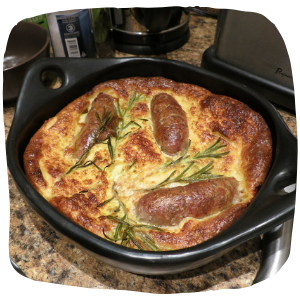 Fish and chips are an all-year round British classic. Battered cod, chunky chips and a heavy dose of salt and vinegar are the best to spend summer days at the beach. Throw in a can of dandelion and burdock for extra flavour. 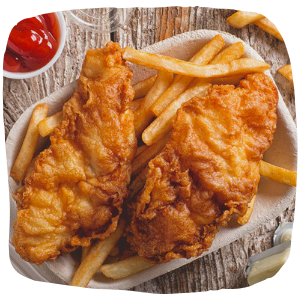 If you like something fishy, this is the one for you. Cullen sink is a blend of smoked haddock, potatoes and onions. It is traditionally served in Scottish beachside towns. It tastes better than it looks, I promise. 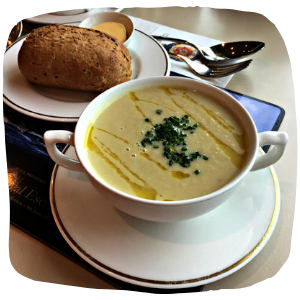 Another Scottish one for you. While this isn't a personal favourite, Haggis is the epitome of Scottish food. Apparently, the trick is to not think too hard about the ingredients. But seen as this is the ultimate guide, I'll give you a little insight - vegetarians and vegans look away. Haggis is made of minced sheep's heart, lungs and liver mixed with onion, oatmeal and spices... 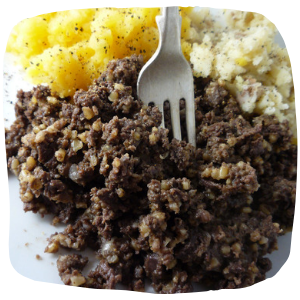 It's safe to say Brits love anything involving meat. So if pastry is your thing, try your hand at various meats wrapped in it. If you are a vegetarian, try out the cheese and onion choices or a vegan sausage roll from Greggs. 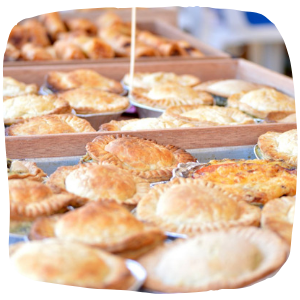 Sausages, bacon, baked beans, black pudding, eggs, tomatoes and much more. Also known as a 'fry up' in the Northern parts of the UK and whilst it's very filling, it can be delicious and just what the doctor ordered. 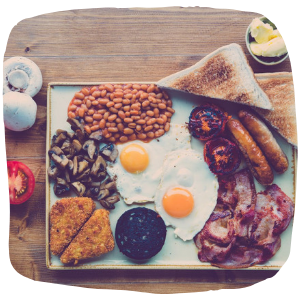 Scotch eggs are a perfect picnic snack in the summer months. A hard boiled egg encased in sausage meat. They are not as strange as they sound. 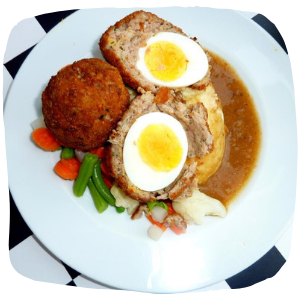 9. Scones with Jam and Cream

You may have overheard the great British debate over how to pronounce 'scones' before. A classic example of the North/South UK divide. Either way, scones make a great dessert and are often served with strawberry jam and cream filling. The Queen loves them too. 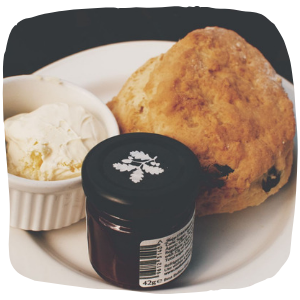 Simple, yet effective. This one is pretty self-explanatory - crispy bacon in white bread and your choice of red or brown sauce. 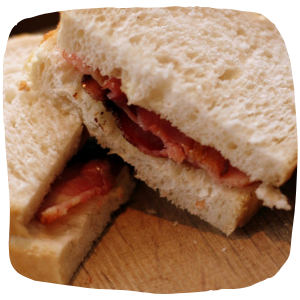 Ordering your groceries to your accommodation

All the arrivals info you need to know

Your new household in halls of residence
Popular

What to Expect When You Arrive - The Village

Keep Your Bike Safe at Uni

What to expect when you arrive - The City

What to bring to uni for your drop and go slot