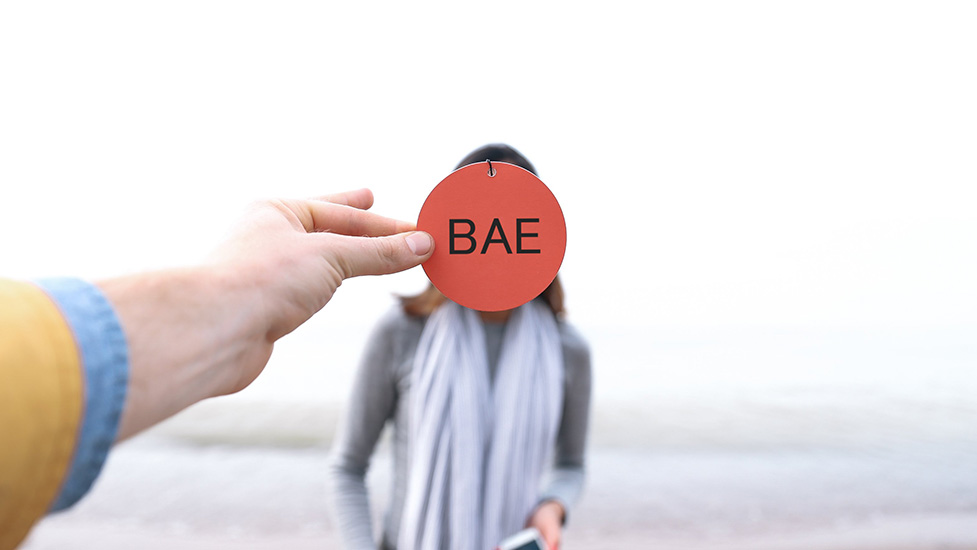 How I make my long distance relationship last

Everybody’s heard that long-distance uni relationships are a BAD IDEA, whether one or both of you are living away from home...

Chances are, if your relationship is long-distance, you’ve probably been told by at least someone that you should just end things to avoid the inevitable heartbreak, because everybody cheats at uni, right?

Take it from me - being in a long distance relationship whilst at uni is the best.

I’d been with my boyfriend for 9 months when I moved from rural Lincolnshire to Leeds, and let me tell you now, we were both scared. I’d lived with him since we got together, so seeing each other once every 2 weeks or so was going to take some getting used to. Granted, Leeds is less than 2 hours away from my hometown, and my boyfriend has a car and a job which enables him to afford to come and see me. I’d be lying if I said that had nothing to do with our success (you guessed it: we’re still together now, a whole year on!) 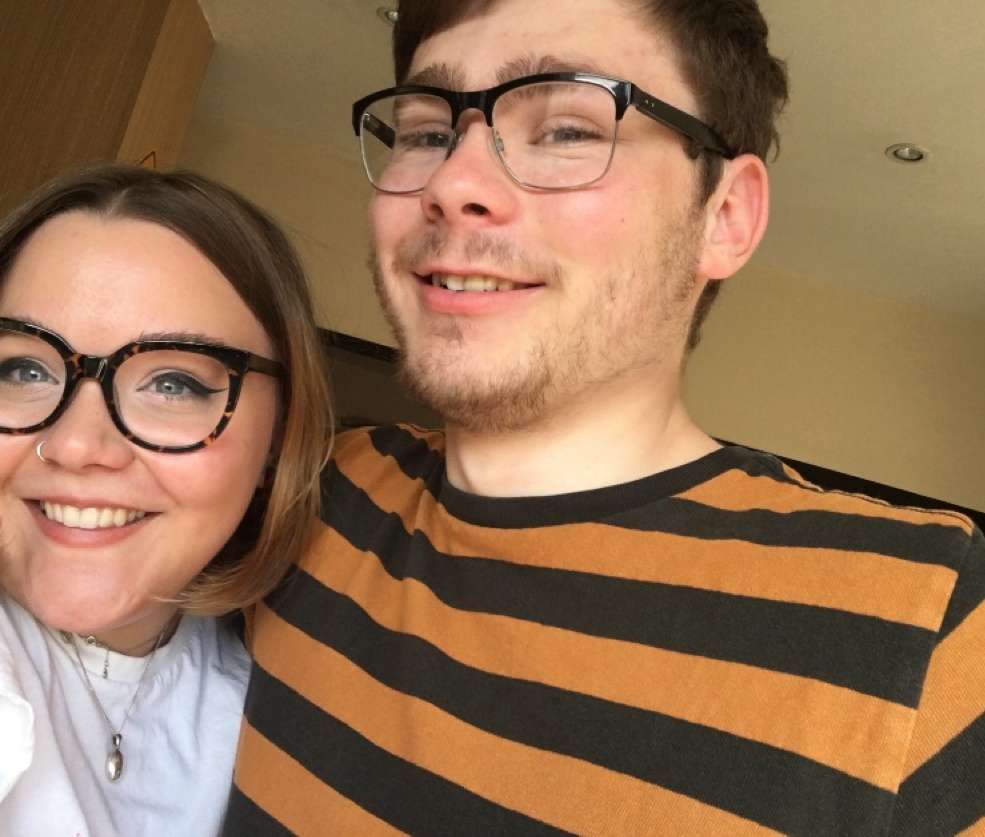 Honestly, though, the most part of my relationship’s strength has got to go down to the dedication and trust we have for each other, and although you probably won’t want to hear this, if you want to make it work enough, then it will.

In case that advice is too vague, or you’re still wanting some reassurance, I’ve put together a few tips on how to make your relationship last:

1. Think and talk about it

The reason new long-distance relationships carry the cheating stigma isn’t because of freshers or uni-culture or whatever else, it’s because one of you decides it’s too much work, or you’d rather be with someone else. Unfortunately, a lot of these decisions are made even before you’ve had the chance to give it a go. Just remember that being in a long-distance relationship doesn’t affect how much fun you can have, as long as you can trust and respect each other. If you’re worried that you won’t want to put in the effort, or your head might be easily turned, you should definitely be thinking about what you really want.

2. Schedule some time together

No matter how near or far apart you’re going to be, it’s essential that you make time to see each other, as you’ll have something to look forward to. A huge learning curve for me was realising that you can do nice things without spending loads of money or trying to see the whole city in a day. It took an argument between my boyfriend and I, about the pressure to ‘make the most’ of our weekend together, to realise that staying in and just enjoying each other’s company is fine too. What makes it special is that we’ve dedicated that time to each other.

Equally, know when to step back

If you respect each other then this shouldn’t be an issue, but if you’re used to each other’s undivided attention 24/7 then prepare yourselves because you’re both going to be filling the time you used to spend together with other things and people, which is healthy.

One of the best bits of my week is when Asa rocks up at my door on a Saturday night after he’s finished work and driven over, usually holding a bunch of flowers! The other week when I was low on funds and thinking about him, I ordered a set of tiny finger puppet hands to be delivered to his house. Safe to say he was confused and a little horrified, but we got a good laugh out of it. Another cute gesture is writing to each other. Unfortunately, Ace and I are too lazy to do this regularly, and I can’t read his writing anyway, but there are plenty of other ways to say ‘I’m thinking about you’ without spending money, such as a spontaneous phone call. It’s the small things.

No, I don’t mean stick it out if you’re miserable as hell and you can’t stand each other. As in any relationship in any walk of life, things are never entirely plain sailing, for whatever reason. Just remember that if things get a little more difficult when you first move away, there’s a chance you’re just adjusting to the changes going on – including all the fun bits like making new friends and trying new things. If things do go south, don’t condemn it before you’ve really given your long distance relationship a chance.

You’re together because you enjoy being together, and it should stay that way! With loads of new things to do, meeting each other’s new mates, having way more to talk about and the time you spend together being more special, what’s to hate? It’s a new adventure, and maybe a test of your strength.

And trust me, it’s really not as hard as it’s made out to be!

AnnieBlogger studying Fine Arts at Leeds Arts University and is all about body empowerment and positivity!
View All Posts

Ordering your groceries to your accommodation

Your new household in halls of residence
Popular

About Your Hall: Digby