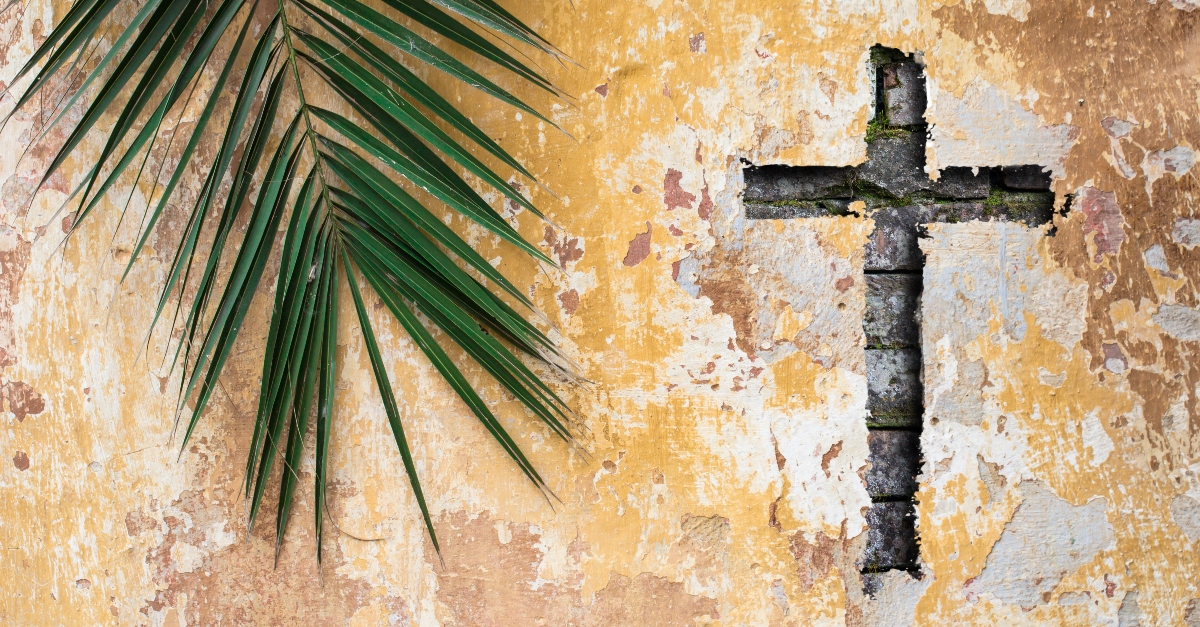 Easter is just around the corner now but before many churches will celebrate that festival palm subway will first be observed.

Palm Sunday is moveable feast, a festival that falls on the Sunday before Easter. The feast commemorates Jesus' triumphal entry into Jerusalem, an event mentioned in each of the four Gospels in the bible. Palm Sunday marks the first day of Holy Week, the last week of the Christian solemn season of Lent.

Many churches, including Lutheran, Roman Catholic, Methodist, Anglican, Eastern Orthodox, Moravian and Reformed traditions, distribute palm branches to the congregation on Palm Sunday for the customary observances. These observances include a reading of the account of Christ's entry into Jerusalem, the carrying and waving of palm branches in processional, the blessing of palms, the singing of traditional hymns, and the making of small crosses with palm fronds.

For those unfamiliar the story of Palm Sunday is based on Jesus’s entrance into Jerusalem.

The bible tells us that Jesus approached Jerusalem with his disciples but before they arrived they stopped in a village called Bethphage and Jesus had 2 of his disciples go ahead to another village to retrieve a Colt (a young Donkey) for Jesus to ride into Jerusalem on. This is an important detail, Jesus who was the king of the Jews would’ve been expected to arrive on a Horse, displaying his majesty. However, he chose a Donkey to arrive into Jerusalem on as he was a humble man, he was the king who came to serve his people. By riding in on a Donkey Jesus also fulfils an old testament Property from Zechariah. 9:9 that reads

“Say to Daughter Zion,‘See, your king comes to you, gentle and riding on a donkey, and on a colt, the foal of a donkey”

As Jesus rode into Jerusalem on the back of the Donkey the crowds laid down their coats for him, and some cut down palm branches and laid them down on the road for him to walk on. This is where we get the name for palm Sunday and why many churches will give small palm branches to their congregation members.

Jesus had come to Jerusalem for the festival of Passover where the Jewish people celebrated how God had freed them from the captivity they faced in Egypt. Jesus knew that this Passover he would be crucified on the cross to pay for sins of the entire human race. Jesus was able to do this as he had lived his whole life without sin.

Christians believe that because Jesus died on the cross and paid the price for all of their sin for all time, that they can now have a direct relationship with God in heaven and that they can receive the gift of eternal life through believing in Jesus and living like he did.

Easter and palm Sunday are special occasions within the Church calendar for Christians to remember the sacrifice of Christ and the new life that has afforded them as believers. The cross and the Easter story are central to the christian faith and so this particular festival is even more important to followers of Jesus than Christmas.

Moving out of Accommodation