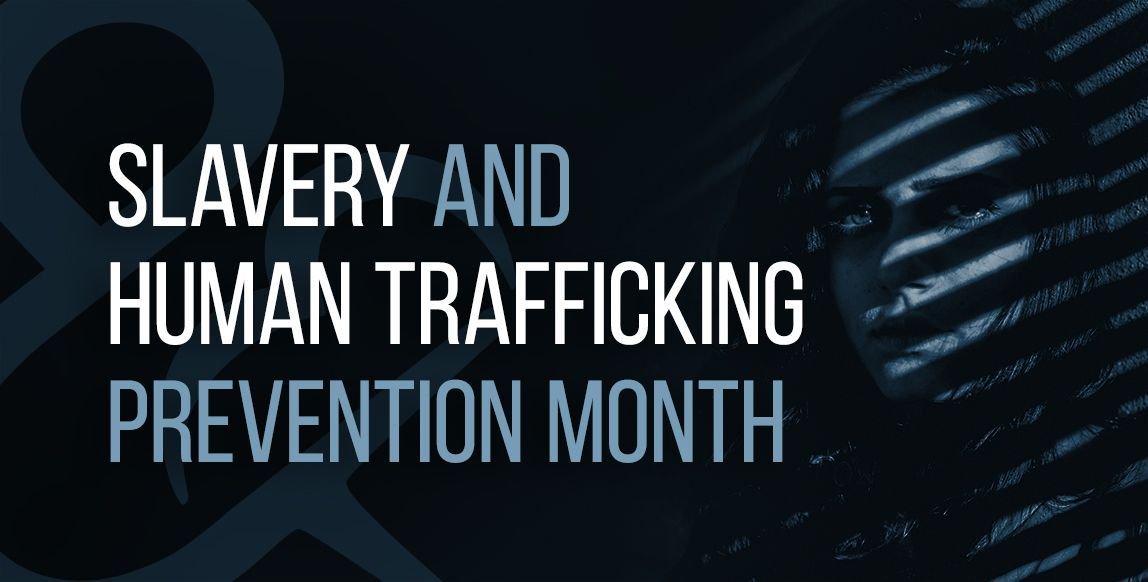 What does Human Trafficking mean?

Human trafficking is a crime in which force, fraud or coercion is used to compel a person to perform labour, services, or commercial sex. There’s different forms of trafficking and it affects everyone, men, women, children, irrespective of race, religion, or economic class. It’s easy to think issues like human trafficking or national slavery won’t affect us in our lifetime, but due to the widespread lack of awareness and understanding of slavery and human trafficking, more men, women and children are being exploited. Due to this, it has become a multi-billion-dollar industry that fuels organized criminal enterprises, finances terrorists, imposes social and public health costs, and inflicts grave damage upon its victims, 40.1 million of them globally.

What is being done about it?

There are many organisations that combat national slavery and human trafficking. They work by trying to prevent human trafficking by running public projects, raising awareness, outreach, education, and advocacy campaigns. Where a victim and suspect have been identified, they work to protect and assist the victims by providing shelters as well as health, psychological, legal, and vocational services. They also work to prosecute perpetrations by training and providing technical assistance to law enforcement officials, police, prosecutors, and judges.

So how can we help?

Organizations that work to tackle human trafficking are usually non-profit organisations that rely on donations, so it is important to continue supporting these charities.

2. Be aware of the signs of human trafficking

Being educated on signs that could indicate someone is a victim of human trafficking increases the likelihood of reporting. Poor work and living conditions, poor mental health and lack of control are some of the main areas to look for.

Raising awareness for human trafficking can also get more people involved and interested including further fundraising and education.

Many goods produced globally are products of victims of human trafficking. Being conscientious about the products consumed and the companies supported is an easy way to contribute to the fight against human trafficking. An easy way to find out what products contribute to a “slavery footprint,” is the US’s Department of Labour’s List of Goods Produced by Child Labour or Forced Labour.

Must Read Books for Lockdown 3.0

Life as a returning student: Advantages of living in halls in 2nd + 3rd year