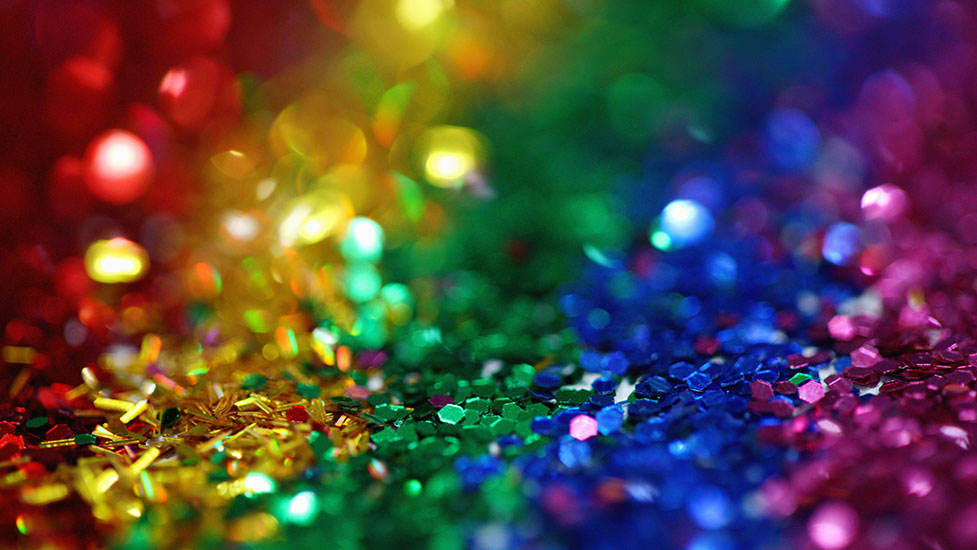 "Focusing on the life of 18-year-old Sam Gardner (Keir Gilchrist), who has autism spectrum disorder, Atypical has won rave reviews throughout its three-season run for the story its groundbreaking lead character. The most recent season also introduced one of the most shipped couples on air right now with Casey (Brigette Lundy-Paine) and Izzie (Fivel Stewart), whose relationship finally transcended friendship. It was about time! Unfortunately, the dramedy will come to an end with its fourth season.

Robia Rashid, creator and executive producer of the series, said: “It’s my hope that the legacy of Atypical is that more unheard voices continue to be heard and that even after this series ends, we keep telling funny, emotional stories from underrepresented points of view. Thank you for being so open to Sam’s voice and stories, and those of the entire Gardner family.”

The series is as compassionate as it is snarky, pairing a deep understanding of everyday life on the spectrum with a sense of humour rarely found in productions that deal with autism. “Atypical” risks offending some, but it does more good than harm by demystifying a sensitive and painful subject with unapologetic candour. – Lorraine Ali (Los Angeles Times)

“The world’s most famous transgender woman Caitlyn Jenner explains why honesty is the key to peace of mind. In 1976, Caitlyn – then known as Bruce – won Decathlon gold at the Montreal Olympics. She was called ‘the world’s greatest athlete’. Fame and adulation followed but gender dysphoria – where there’s a mismatch between someone’s biological sex and their gender identity – was always bubbling away under the surface. In 2015, Caitlyn finally came out as a transgender woman. In this episode, Simon Mundie and Caitlyn discuss some of the lessons she has learnt throughout her incredible life. They talk about the importance of honesty and being true to yourself and your family around you. About not judging a book by its cover, as someone who apparently has it all may well be suffering inside, and about why it’s all about the challenges you overcome, not the heights you attain. You can hear the full one-hour 20 minutes unedited version of this interview on BBC Sounds – just search for the Radio 4 podcast Don’t Tell Me The Score.”

"This new Amazon Original film is a coming-of-age story set in the 90s in Ireland. Eddie and Amber are discovering their sexuality while navigating the hell of high school.”

“Based on the 2014 film of the same name, Dear White People tells the story of several Black college students at Winchester University, an Ivy League institution, and often touches upon issues surrounding modern American race relations. DeRon Horton’s character, Lionel Higgins, is coming to terms with his sexuality and often struggles with being a Black man in the queer community, as well as a queer man in the Black community. The series has been renewed for a fourth and final season.”

“This heartbreaking true crime documentary film follows the death of transgender icon, Marsha P. Johnson, who was found floating in the Hudson River in 1992. Many in the community believed she was murdered whilst it was originally ruled as a suicide and this documentary aims to shed new light on the horrific story. It’s an important watch for all.”

“A young African-American man grapples with his identity and sexuality while experiencing the everyday struggles of childhood, adolescence, and burgeoning adulthood. This is the first LGBT film, and the first film featuring an all black cast, to win the Academy Award for Best Picture.”

This is a game-changer, the kind of movie that defies glib categorization. – Peter Travers (Rolling Stone)

Our critic A.O. Scott says this film about a young black man’s coming of age is both a disarmingly personal film and an urgent social document. – A.O. Scott (The NY Times)

“On the eve of their high school graduation, two academic superstars and best friends realise they should have worked less and played more. Determined not to fall short of their peers, the girls try to cram four years of fun into one night.”

“Simon Spier keeps a huge secret from his family, his friends and all of his classmates: he’s gay. When that secret is threatened, Simon must face everyone and come to terms with his identity.”

Love, Simon is a universal story, even if you’re not a gay teenager. The challenge of figuring out who we are and standing comfortably in that identity might begin in high school, but often lasts a lifetime – Sandy Cohen (Associated Press)

“Euphoria looks at the life of a group of high school students as they navigate love and friendship in a world of drugs, sex and trauma. Recovering addict Rue gains a new lease of life when she meets young trans-woman Jules, while navigating the darker side of teenage life in the age of social media”

It has some humor and sincere moments of friendship, but viewers won’t mistake it for a comedy. “Euphoria” has a story to tell, and its simple frankness packs a punch. Prepare for brutal candor with a heavy dose of empathy – Terry Terrones (The Gazette)

“UK gay activists work to help miners during their lengthy strike of the National Union of mineworkers in the summer of 1984.”

It’s a joyous film, full of love and warmth but unafraid to admit that with sticking out your neck comes struggles and sorrow. Truly lovely – Dave Calhoun (Time Out London)

Getting better sleep whilst at University

How to save money as a student?

Making a relationship last in lockdown

Chinese New Year: How to Celebrate with Good Food
Popular