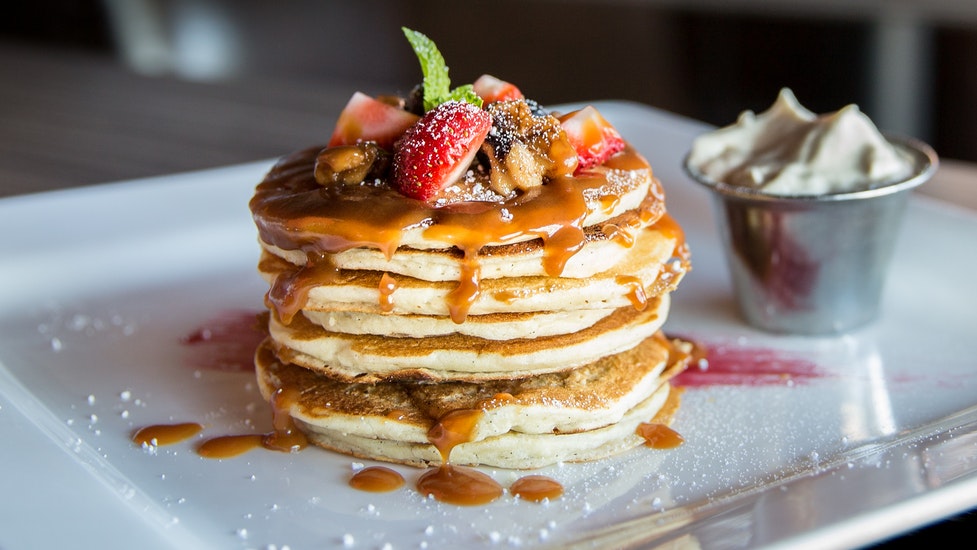 Some of you may be looking forward to Shrove Tuesday, more commonly known as Pancake day which is next week!

You may or may not be aware that this midweek feast is connected to Easter and the period of 46 days known as Lent.

Lent is the period of six weeks (40 days not including Sundays) leading up to Easter, which is the most important festival in the Christian calendar where Christians celebrate the death and resurrection of Jesus.

Christians believe that before Jesus did his ministry on earth, he first went into the desert to fast and pray for 40 days and nights. It was there that he was tempted many times by Satan but was able to resist. Because he was able to resist temptation and did not sin in any other area of his life he was able to die on the cross for mankind. This would restore a direct relationship between mankind and God which had been separated since Adam and Eve in the Garden of Eden.

Lent is a period of time where Christians remember Jesus fasting in the desert. Lent is more frequently seen as a time of solemn observance and preparation for the celebration of the death and resurrection of Jesus at Easter. From its start on Ash Wednesday until its conclusion on Easter Sunday, Lent has been a traditional time for fasting or giving something up or abstinence. Lent invites Christians to make their minds and hearts ready for remembering Jesus’ life, death and bodily resurrection.

Some people will choose to give up just one item for Lent, often a ‘luxury’ such as chocolate, meat or alcohol. Nowadays it is common for people to give up other things in order to refocus their faith during this time; such as watching TV, going to the gym, even social media. Many Christians also use Lent to study their Bibles and pray more intensively.

However, it is not just the Christian faith that celebrates Lent. Across the world, there are many different celebrations, some connected to faith and other seemingly local traditions. For example, each year women from the town of Olney in Buckinghamshire race through the streets, tossing pancakes in a frying pan. Children from local schools take part in their own races. 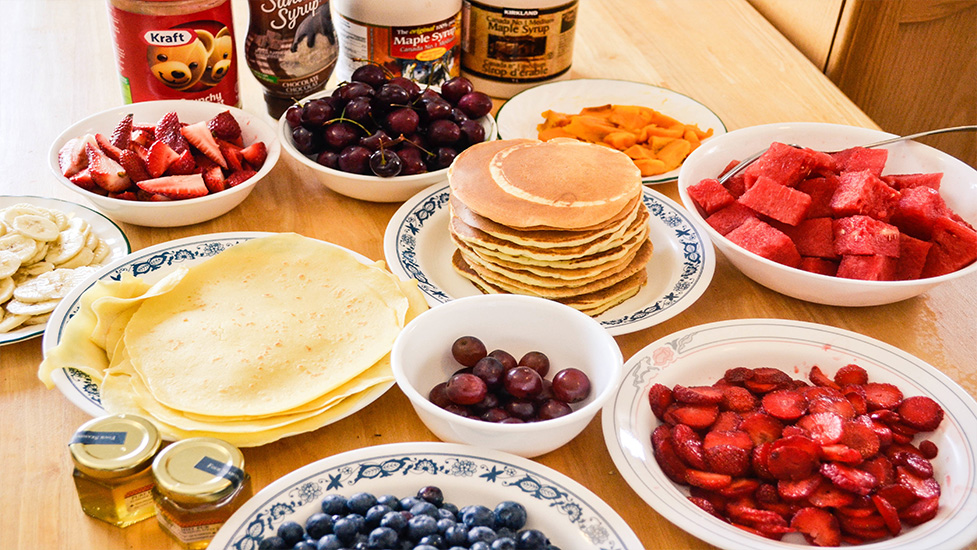 The Royal Shrovetide Football Match is held every year in the town of Ashbourne in Derbyshire. It is held over two days from Shrove Tuesday to Ash Wednesday. Many hundreds of people play in the match. The goals are nearly 5 km apart!

Ash Wednesday is the beginning of Lent, many Catholic worshippers will attend a Mass and have their foreheads marked with crosses of black ash.

Mardi Gras is French for ‘Fat Tuesday’. This refers to the beginning of Lent and the last chance for people to eat rich fatty foods. Mardi Gras is celebrated in many places, most famously in New Orleans in the USA. Here, people and parade floats fill the streets of the city. (This is most likely where Pancake Day comes from).

The Carnival of Venice in Italy is held each year on Shrove Tuesday. The history of the carnival stretches back over 800 years. There are many traditions associated with it, such as the elaborate colourful masks and costumes that carnival-goers wear.

A carnival is held every year in Rio de Janeiro, Brazil, before Lent begins. Many thousands of people parade through the streets in colourful costumes to the sound of loud samba music. The largest parade is held in a specially built ‘Sambadrome’ which can seat over 90,000 people.

Earlier I mentioned Shrove Tuesday and its connection to Lent and Easter. The word Shrove comes from the verb 'to shrive' which means to confess sins. As the last day before the Lent, Shrove Tuesday was a day of self-examination where Christians would consider what sins they needed to repent of and what changes to their life or spiritual growth they would focus on during the fast.

While Shrove Tuesday was a day for the purification of the soul, it also had a practical significance too, from which would emerge our modern day tradition of pancakes. In preparation for Lent centuries ago, those observing the fast would use Shrove Tuesday to also purify and remove from their house any of the items that they were foregoing for the 40 days. Traditionally this included meat, fish, eggs, fats, milk and sugar – so Shrove Tuesday became the final blowout before Lent began!

Pancakes became associated with this day as they were a simple meal that could use up all the eggs, fats and milk in the house with just the addition of flour.

Perhaps in the midst of enjoying Pancake Day next week we could all allow ourselves a short time of self-reflection? Why not sit for 30 minutes, an hour or longer and have an honest look at our lives, the person we are becoming, the relationships we have, the work or hobbies we are doing, the career we are pursuing, the worries or struggles that take up space in our minds, the things that bring us deep and satisfying joy. What things might you want to change to see improvements in your life?

Lent can be a great opportunity to make these changes. Whether you are a person of faith or not, you could use this period of Lent to try giving something up to improve your self-discipline or your health. You could also use this opportunity to start doing something new and commit to doing it all the way to Easter Sunday. Why not join in with others who are doing the same thing and hold each other accountable to the new thing that you have started. 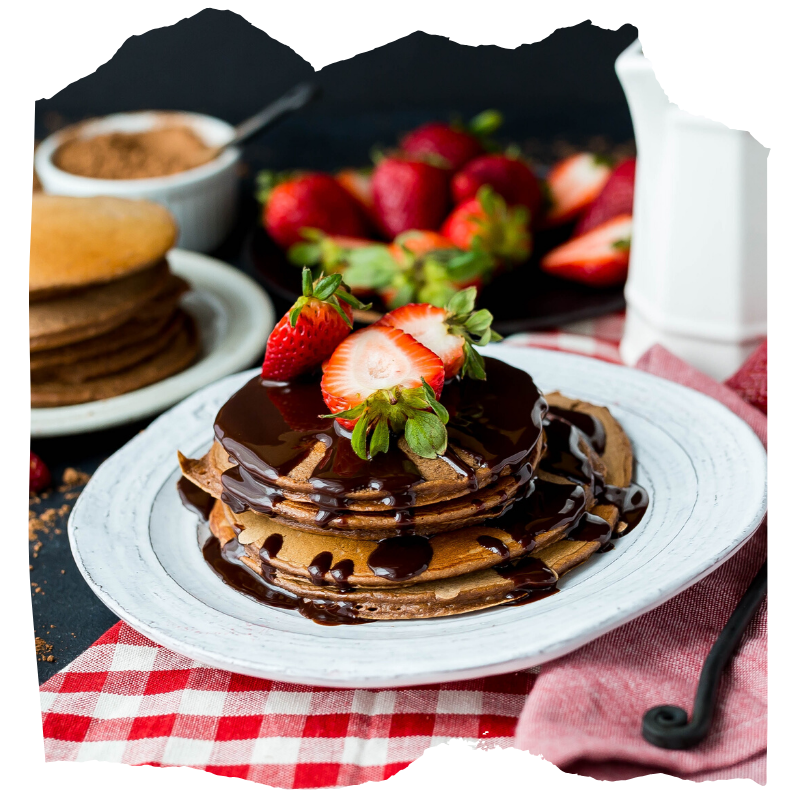 Getting better sleep whilst at University

How to save money as a student?

Making a relationship last in lockdown

Chinese New Year: How to Celebrate with Good Food
Popular